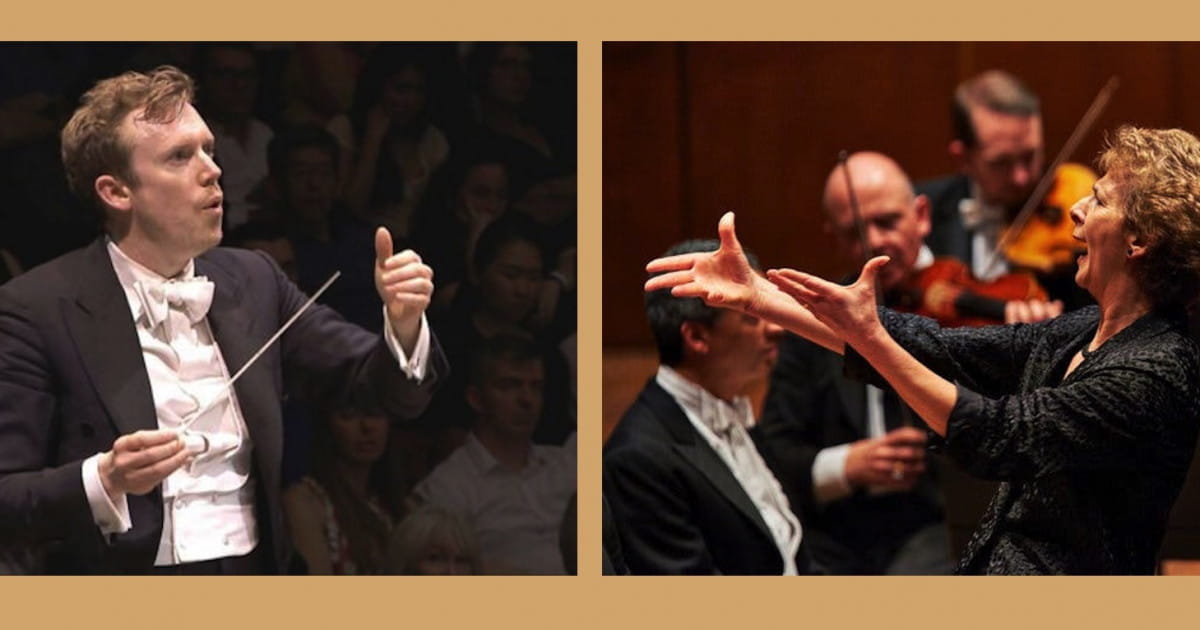 The annual Royal Delivery of the Order of the British Empire has been particularly generous this year with representatives of the classical music scene in the UK. No less than 7 of them have been honored, including the conductors Jane Glover and Daniel Harding.

Already decorated Commander (CBE) in 2003, the British conductor and musicologist was elevated this year to the rank of Lady Commander (DBE) of this prestigious order which rewards personalities for services rendered to the British Empire. Jane Alison Glover (71) was notably musical director of the London Mozart Players and the Glyndebourne Touring Opera.

In 2013, she became the third woman to conduct at the Metropolitan Opera (MET) in New York, in a production of The Magic Flute by WA Mozart. As Professor of Music and Musicologist Emeritus, she has held positions as Director of Opera at the Royal Academy of Music and as Visiting Professor of Opera at the University of Oxford. Graham Vick, artistic director of the Birmingham Opera Company, known for his experimental staging of traditional and modern operas, was also honored at the same rank as Knight Commander (KBE).

Thrilled to hear that our former Artistic Director, the brilliant Jane Glover, has been made a dame in the New Year Honours list! 🍾👏👏👏🎼

Daniel Harding, the young British conductor who had decided to put his musical career on hold this year to concentrate on a professional activity as an airplane pilot, was appointed Commander of the British Empire (CBE) on 3e rank of the order which has 6. Same distinction for the composer Julian Anderson and for Wasfi Kani, founder and CEO of the Grange Park Opera. Cellist Natalie Clein and pianist and conductor Wayne Marshall have both been appointed Officers of the British Empire (OBE).

Find the news of the Classic