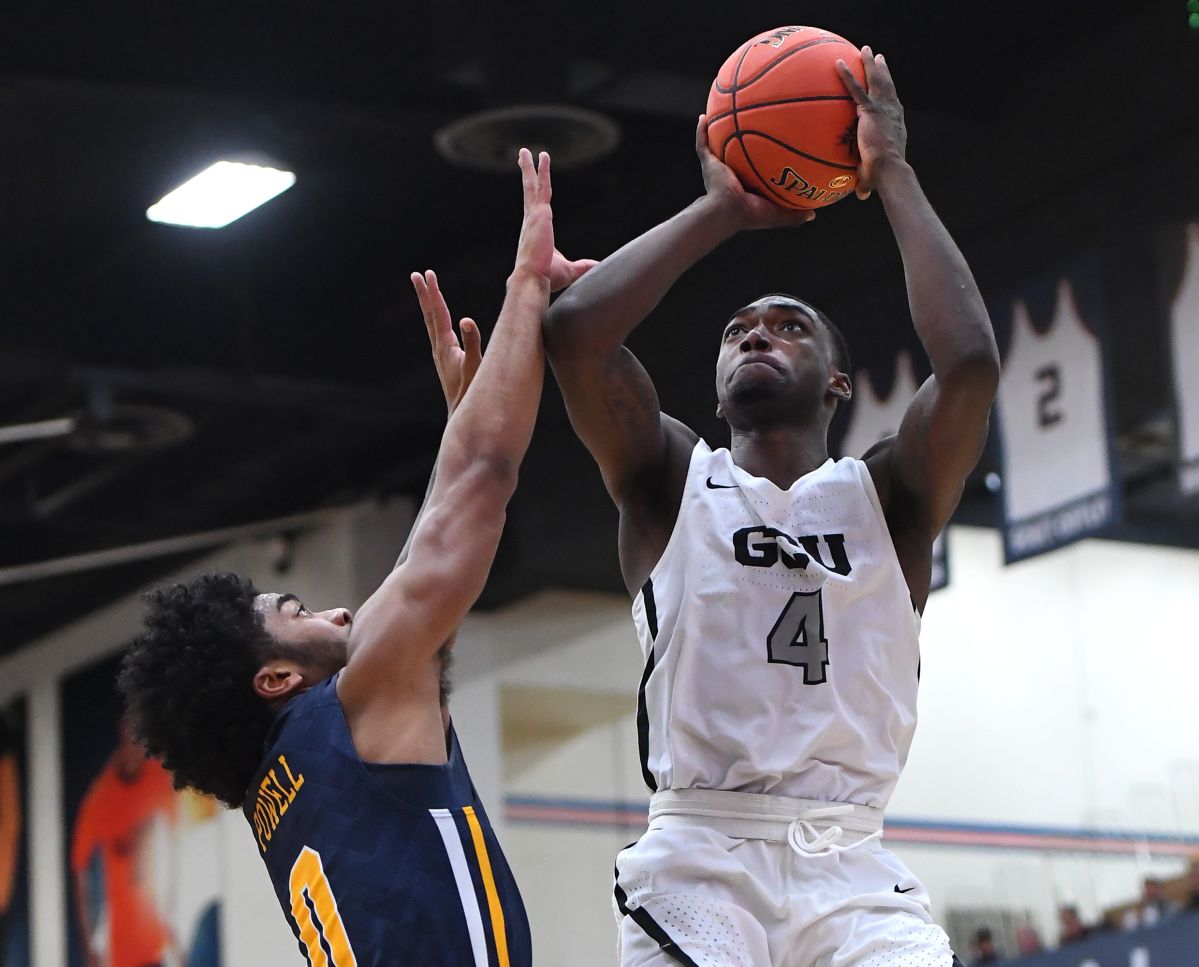 Oscar Frayer was the star of the Grand Canyon University basketball team.

College basketball is in mourning for the tragedy that occurred this week in which the outstanding player Oscar Frayer, of the University of Grand Canyon (Arizona), died in a car crash with his sister and another person.

Frayer’s death at age 23 in a horrific accident on Tuesday morning in California occurred just three days after he had fulfilled his dream of participating in the NCAA basketball tournament, the “Madness of March”.

The accident happened on Interstate 5 near Lodi in California’s Central Valley. The Subaru SUV in which Frayer was traveling with his 28-year-old sister Andrea and another person crashed into a highway patrol who was attending a trailer. Then the SUV crashed into a tree and burst into flames. The two policemen were badly injured but are expected to survive.

The Central Valley area of ​​California has been characterized by multiple vehicular accidents that have occurred there, none more regrettable than the one that occurred earlier this year in Fresno County in which nine people died, including seven children.

Days later, on the same highway 5 where the basketball player died, a crash caused the death of a pregnant woman with her three children and her mother-in-law.

Grand Canyon University, which is located in Phoenix, is still shaken and the tributes to the memory of Frayer they are constant.

“The past three weeks have been the happiest I’ve ever had looking at you. You completed your studies, you won a championship, you played in the NCAA tournament …Wrote team coach Bryce Drew in a heartfelt message.

Grand Canyon fell to Iowa in the first round of the NCAA tournament that takes place.