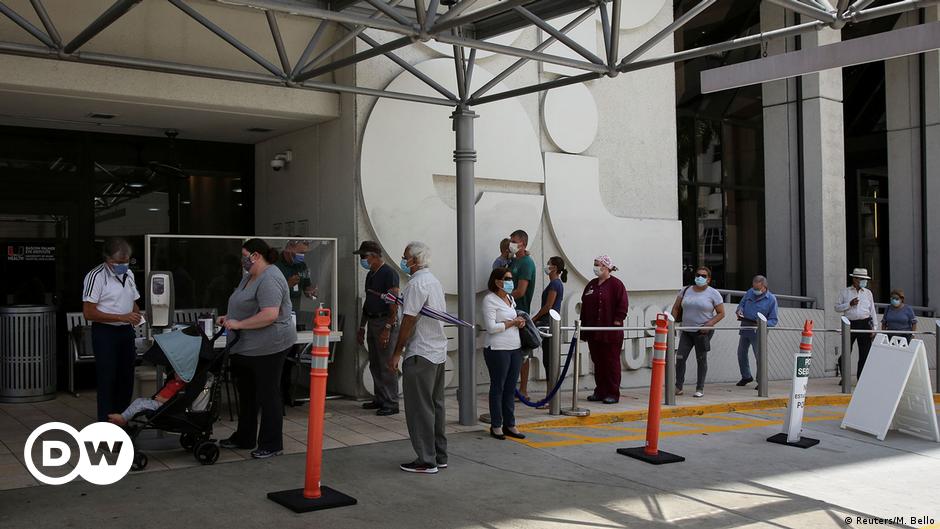 Tens of thousands of people have waited in long lines and saturated hospital phone lines since the coronavirus vaccination of those 65 and older began this week in Florida, the state with the highest proportion of retirees in the United States, it was reported. this Wednesday (12.30.2020).

Since Monday, when the local government gave the green light to vaccinations for those over 65 – who represent close to 20% (more than 4 million) of the population – television images show long lines in front of the hospitals that started the process.

Jackson Health System, Miami’s largest hospital system, announced Tuesday that it hoped to vaccinate 10,000 of its patients over 65 starting this week, in addition to those most at risk if they contract the virus.

“I think there is a lot of misinformation,” Estefan told a Jackson Health news conference, defending the vaccine from those who distrust its efficacy.

“People need to know that we cannot take risks,” added the Cuban-American producer, an icon of the “magic city.”

North of Miami, in the Fort Lauderdale area, the Broward Health hospital received so many phone calls that its authorities announced that they will no longer have hours available until February.

Meanwhile, in the center of the state, Orange County – where Orlando is located – announced Tuesday in a statement that in the 24 hours since Monday, some 30,000 people had made appointments.

See Also:  Florida collapse: resident had a warning sign of the tragedy

With this, he added, the city reached the limit of its vaccination capacity until further notice.