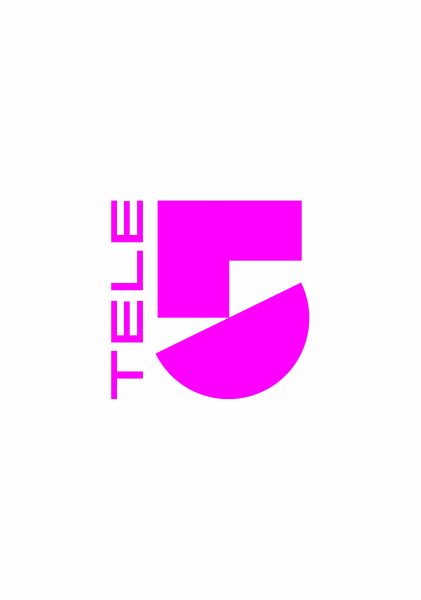 Here you can find out when and where you can watch the repeat of the documentary series “House wanted in Alaska” from Sunday (September 18, 2022), whether on television or online in the media library.

On Sunday (September 18th, 2022) at 4:55 a.m. “House wanted in Alaska” was broadcast on TV.
If you couldn’t see the documentary series on Tele 5, but still want to see episode 2 of season 3 (“Flip Flops to Snow Shoes”): The Tele 5 media center could be helpful here. Here you will find countless TV programs to stream online after they have been broadcast as video on demand. You can usually find the program in the media library after it has been broadcast on TV. Unfortunately, this does not apply to all programs. For the time being, Tele 5 will not be repeating it on traditional television.

“House wanted in Alaska” on TV: That’s what “Flip Flops to Snow Shoes” is about

Michael Chak and his fiancée Miranda swap flip-flops for snowshoes and move from the sunny south to America’s wild north. In winter, temperatures can drop as low as minus 40 degrees. The transition will not be easy for the couple. (Source: Tele 5, transmitted by FUNKE program magazines)

“House wanted in Alaska” on TV: All information at a glance

The next broadcast dates of “House wanted in Alaska” on TV

Find out where and when you can watch upcoming episodes of “Alaska Home Wanted” here: