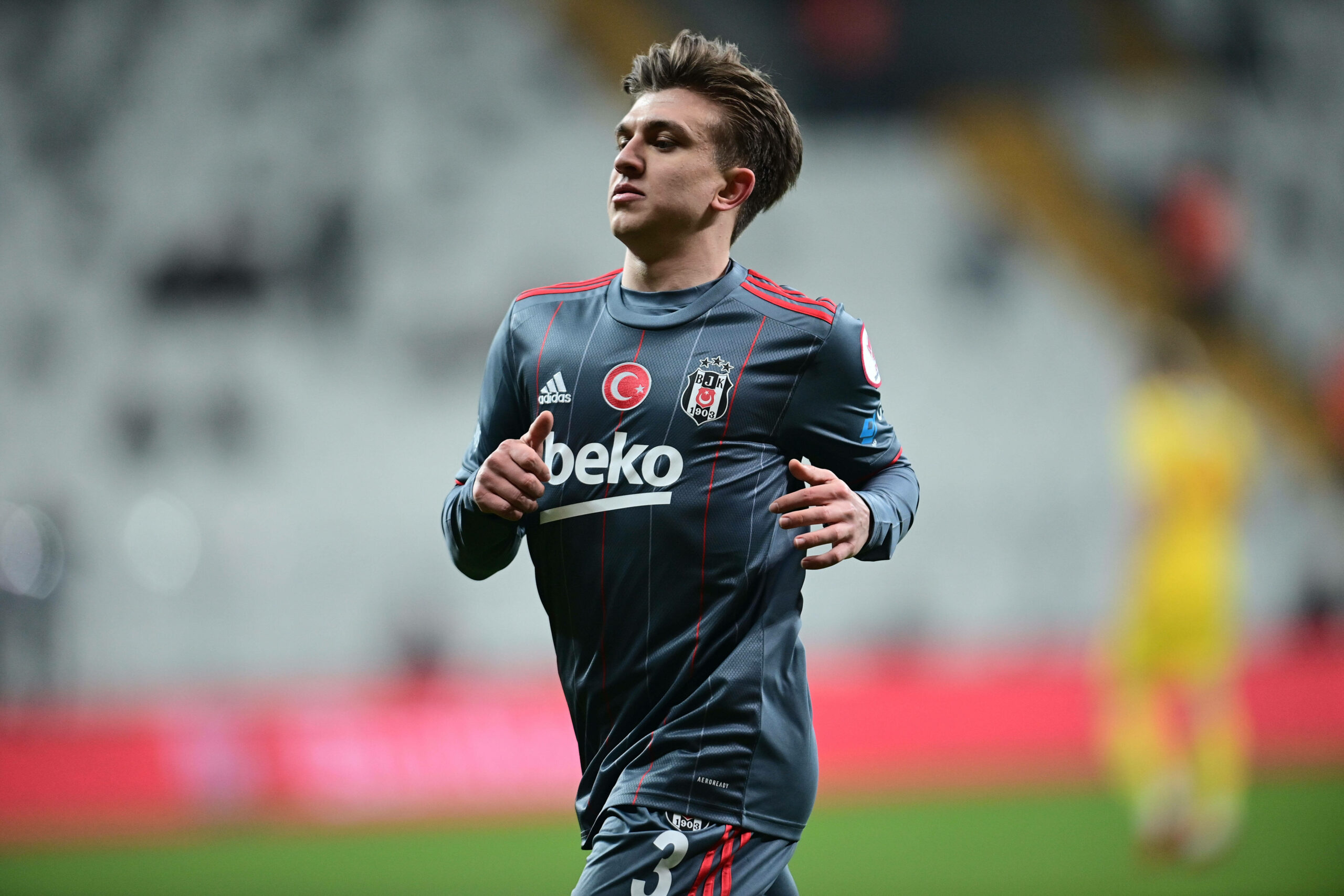 Noah Katterbach’s loan commitment seems to be on the home stretch. And Hamburger SV seems to have the next winter transfer on the line with Francisco Montero from Besiktas Istanbul. This reports the “Kicker” On Sunday.

In central defense at Hamburger SV there is a hole after Mario Vuskovic was banned from doping. But this could soon be closed. Because Francisco Montero should be loaned out by Besiktas Istanbul until the end of the season. With the commitment of the 24-year-old, sports director Jonas Boldt and the soon-to-be new sports director Claus Costa would have closed the construction sites on the Hanseatic side’s defense.

Because after the change from Tim Leibold (Kansas City), a left-back was found in Noah Katterbach. The 21-year-old is currently training with the Hanseatic at the training camp in Sotogrande, Spain. The defender is currently on loan to FC Basel, for whom the 21-year-old has been lacing his shoes since January 2022. This loan contract should be terminated promptly so that he can sign a contract with HSV by the end of the current season.

Defensively too thin at the moment

In the case of Montero, there has been a lot of movement since arriving at the training camp, reports the “kicker”. Because an injury to Jonas David showed the fragile personal situation in the north Germans on the defensive. A replacement is needed. That seems to have been found with Montero.

However, the Spaniard is currently without playing time. The former U21 international is on the sidelines at Besiktas. In 17 games, he was only twice on the field for more than 90 minutes. On the second day of play, the defender was allowed to play for one half. In the past five games, it wasn’t even enough for a place on the substitute bench. Last season Montero – trained at Atlético Madrid – was allowed to play 17 more times.