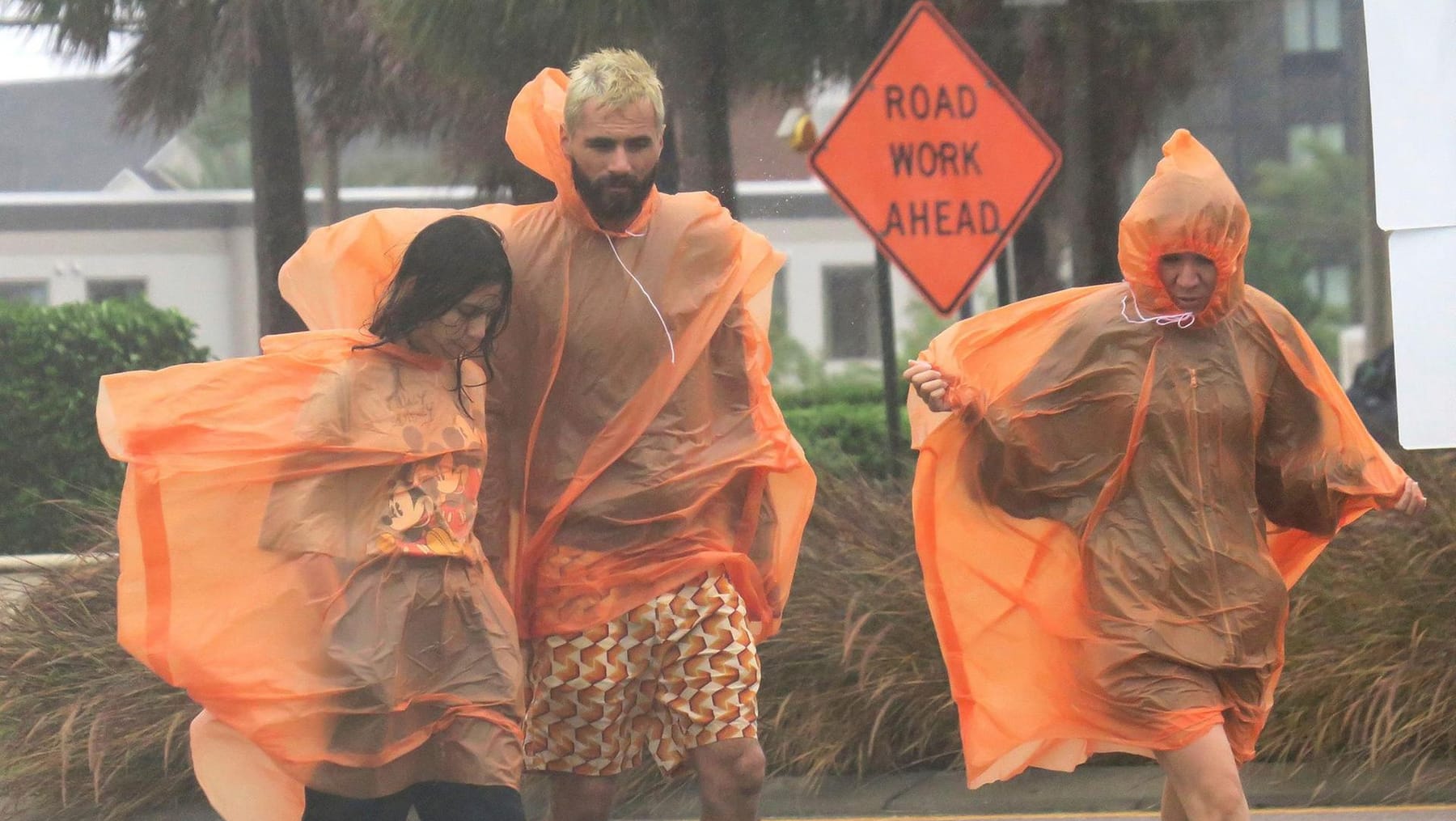 In the video here you can see impressive images of the hurricane from space.

Residents were urgently warned not to leave their homes on Thursday morning, for example to assess the damage. Even if the hurricane pulls away, there is still a risk of debris and broken power lines. Evacuation instructions applied to around 2.5 million people in the region. However, some of them chose to remain in their homes.

Around 1.6 million households were without electricity, as the website “Poweroutage” showed. The authorities expected serious damage to infrastructure and communication lines. The extent of the destruction is not likely to become clearer until sunrise on Thursday.

The next few days will be “very ugly”

DeSantis said the hurricane could still develop into a category five hurricane. People would have to be prepared for large amounts of water and rain. The Republican politician predicted that the next day or two would be “very ugly” until the hurricane passed over Florida. “It’s going to be a tough stretch.”

Deanne Criswell of the US Disaster Management Agency FEMA said the region expected to be affected by the storm had not experienced such a hurricane for around 100 years. It is important that people who have not lived in the southeastern state for long and have little experience with hurricanes take the matter seriously. Experts are also concerned that in the past few decades the region has been built closer and closer to the water. Floods could damage or destroy many buildings.

The US Department of Defense said more than 3,200 members of the Florida National Guard have been activated, with another 1,800 standing by if needed. If in doubt, another 2,000 National Guardsmen could come from other states. Florida has positioned soldiers and equipment at bases across the state to prepare them for deployment to storm-hit areas, a ministry spokesman said in Washington. The National Guard can take care of clearing streets and help with search and rescue operations.

DeSantis said more than 30,000 utility technicians are also on hand to fix lines and get people powered again as quickly as possible. Most of them come from other US states.