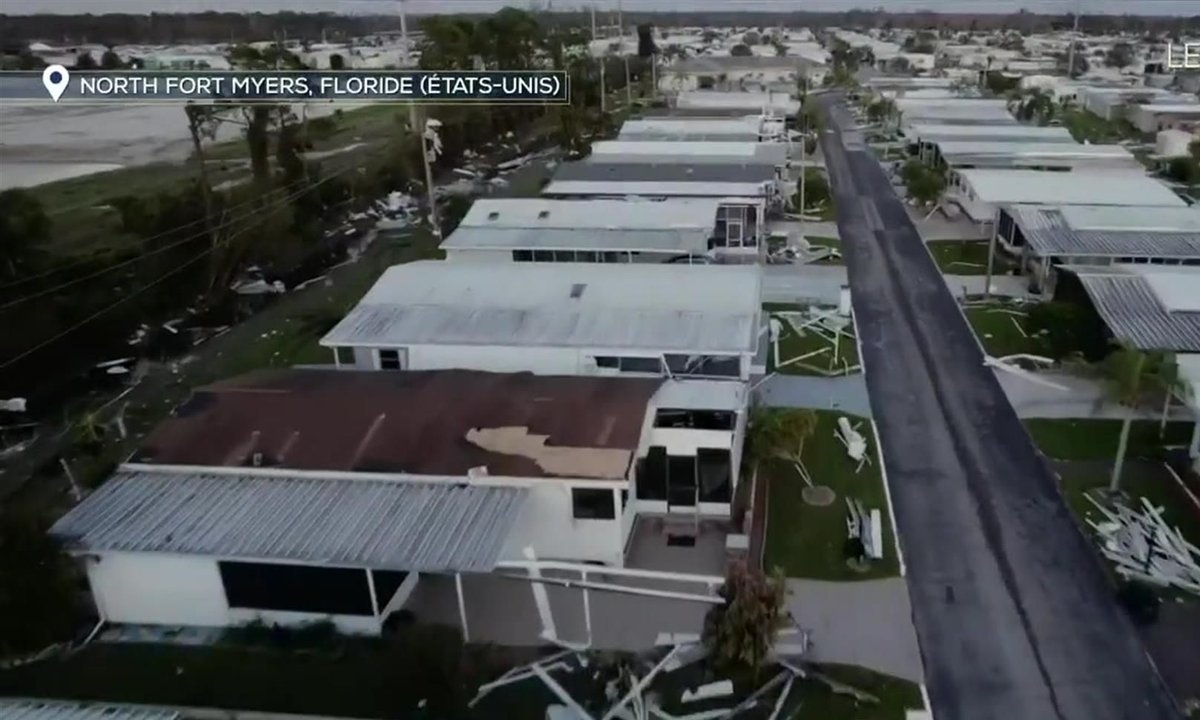 In Fort Myers (Florida), home insurance does not include a flood component. So, of the two million people who live in the disaster areas after the passage of the hurricane, only 29% are insured against this type of risk. The house of one of the residents lost two rooms in the hurricane, namely the laundry room and the living room. Like most homes in the neighborhood, his was also uninsured against floods and hurricanes. There is only one solution left for her, “to fend for herself”, she says. There are three reasons why there are so few insured. First, the cost of such flood or hurricane insurance is exorbitant. With the frequency of storms in Florida, the price of home insurance is three times higher than in the rest of the country. Then, the reimbursement rate is usually very low. Finally, private insurance goes bankrupt because there are so many natural disasters that they are unable to cope financially. However, the damage caused by Hurricane Ian is estimated at more than 30 billion euros. TF1| Report A. Monnier, H. Ecarnot