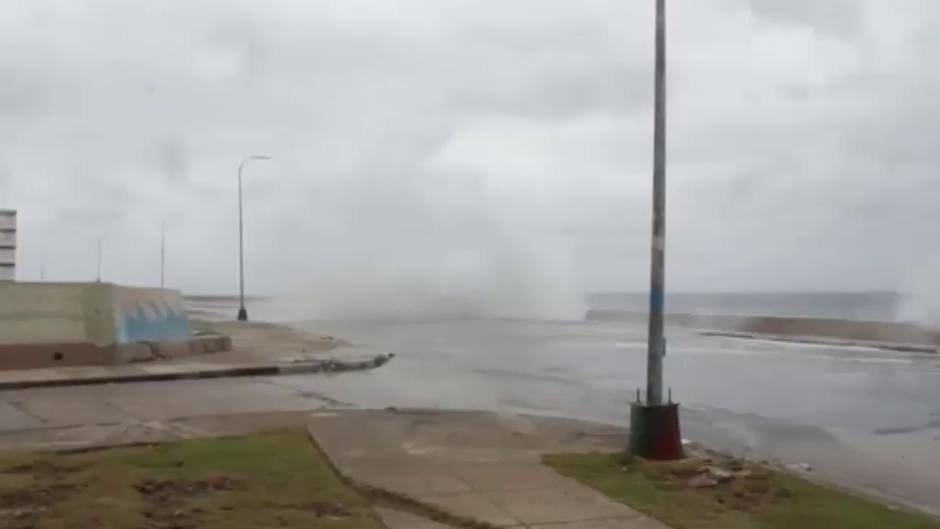 
This functionality is for subscribers only

Hurricane Marco and Tropical Storm Laura continue their passage through the Caribbean, where the latter is causing serious flooding and damage in the Dominican Republic. Here the emergency services work tirelessly to rescue the dozens of people and their pets who have been trapped by being totally surrounded by water. Tropical storm Laura is expected to cross almost the entire island of Cuba, which has recommended its inhabitants to collect themselves in their homes and prepare for strong winds and heavy rains. Both phenomena are heading towards the state of Louisiana, in the USA, as the president himself, Donald Trump, has warned. The possible coincidence of both phenomena in the Gulf of Mexico is somewhat unusual since it would be the first time that there have been two hurricanes simultaneously since the year 1900, and the consequences are totally unpredictable.

This functionality is for subscribers only