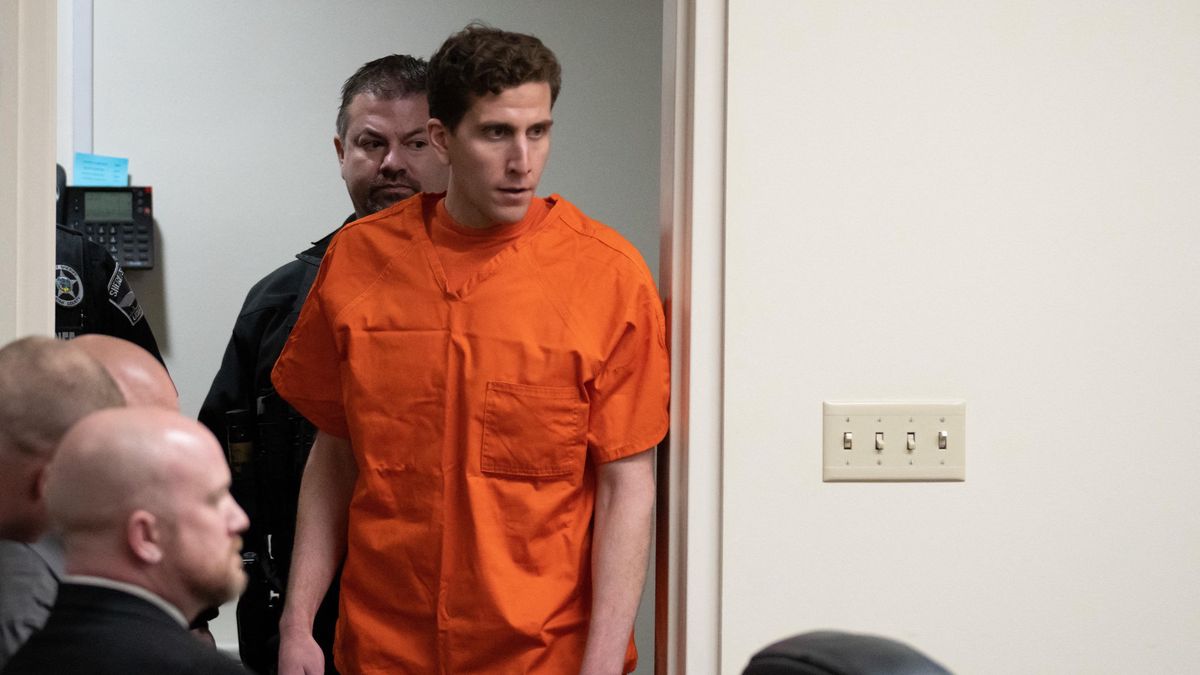 Bryan Kohberger, suspected of having stabbed three women and a man, appears in court on Thursday. He did not plead guilty.

As classes at the University of Idaho resume on Friday, the man suspected of stabbing four of his students to death last November will appear in court on Thursday. Bryan Kohberger, 28, is accused of entering a house occupied by six students in the middle of the night and brutally murdered four of them: Kaylee Goncalves, Madison Mogen, both 21, Xana Kernodle and Ethan Chapin, 20 each. Two other young women were in the house but did not receive a visit from the killer, who passed by their room.

Bryan Kohberger was apprehended after a car matching his was spotted at the scene and his phone revealed he was in the area on the night of the crime. A DNA match was also found on the knife holster discovered at the scene of the murders. The criminology student was arrested on December 30.

The day’s hearing in court should mainly be used to draw up a calendar for the rest of the events, specifies theAssociated Press. The accused has not yet pleaded guilty. After this appearance should be held a preliminary hearing, during which the prosecutor must show the judge that he has enough evidence to prosecute the accused. And the latter can then oppose these accusations and then there will be a trial. If he pleads guilty, then there will be a sentencing hearing. Idaho being a death penalty state, that’s what the prosecutor can claim. All parties have been banned from communicating on this case.

On the campus of the University of Idaho, which is 30 km from the prison where the suspect is locked up, reigns a feeling of relief, after the horror, then the anguish linked to the fact that the assassin ran always weeks after his crimes. “Students are relieved an arrest has been made and ready to focus on the semester,” a university spokesperson said. However, additional security measures are still in effect and students can benefit from psychological support as well as self-defense courses.