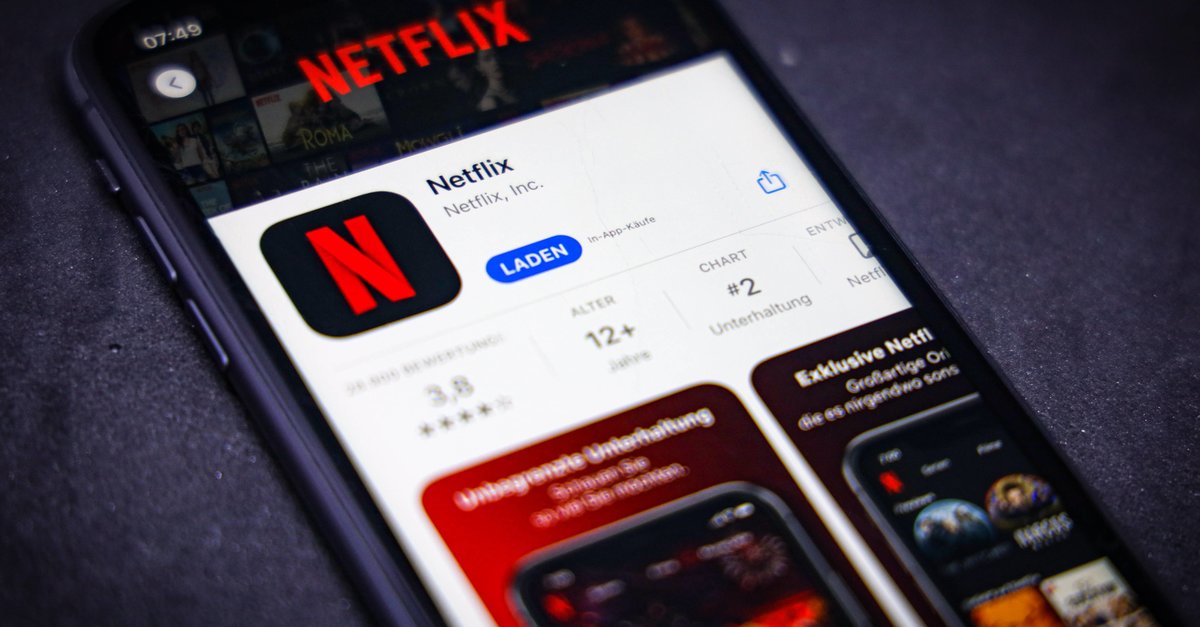 Netflix breaks an important sound barrier and for once it has nothing directly to do with films or series. If you don’t know yet: Netflix now offers 50 games in the App Store for iPhones and in the Play Store for Android phones. If you are a customer, you can play it for free.

With the new addition “Teenage Mutant Ninja Turtles: Shredder’s Revenge” it is now 50 games nowthat of Netflix available in the App Store for iPhone and in the Google Play Store for Android smartphones (source: iPhone-ticker.de).

Hard to believe, but Netflix is ​​already 25 years old:

If you want to play titles like Immortality, Oxenfree, Kentucky Route Zero, Reigns or Into the Breach and much more, you have to log in with your Netflix account after downloading it for free. Only then can you Netflix-Games also gamble. With 50 titles (im App Store respectively view in the Google Play Store), the streaming service has put together an impressive catalogue. Certainly one for one or the other Alternative to Apple Arcade – the iPhone manufacturer’s games flat rate costs just under 5 euros a month. If you can get used to Netflix games, you can of course save the money for an additional games flat rate.

One of the better Netflix games:

The quality of apps and games varies as expected, but most games get the App Store robust ratings beyond 4 stars. In short: no junk, but a nice pastime that no additional costs for Netflix customers means.

Meanwhile, Apple customers get another option back with Netflix games. It used to be possible to take out a Netflix subscription directly in the iPhone and iPad app and thus pay for it via the App Store account. Of course, this cost Netflix money, since Apple takes a fee from the developers for this. Ergo: Netflix turned off the option and a subscription via the App Store was no longer possible.

With the Netflix games changed that. Many of them offer the option to re-enter directly Subscribe to Netflix and pay through the App Store. Small restriction: The only choice is the medium subscription with Full HD resolution. Advantage of the App Store payment: You can use discounted credit cards. It wasn’t there lately, but lately there are here and there indirect discounts, from which you then benefit. Mathematically, you can then save regularly on the Netflix subscription.