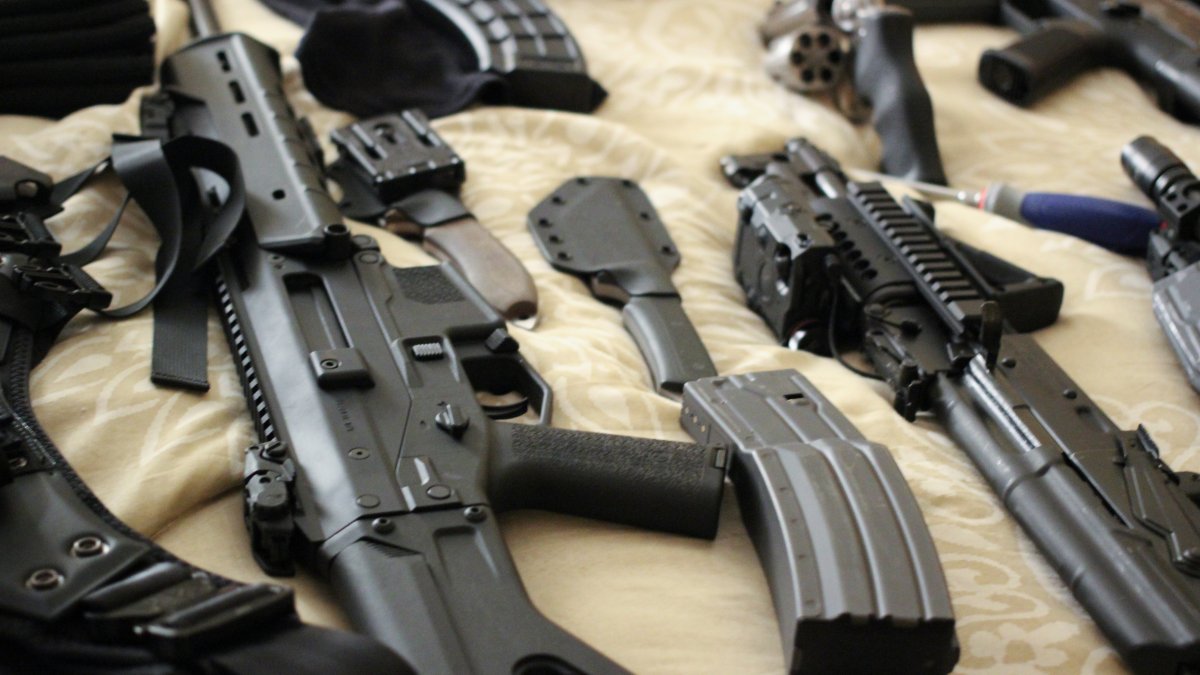 After the Illinois House passed a sweeping law that would ban assault weapons statewide, the Illinois Senate is scheduled to vote on the bill on Sunday, hoping to send the bill to Gov. JB Pritzker’s desk, where it is expected to pass.

The House voted 64 to 43 in favor of the Protecting Illinois Communities Act, a 77-page bill that serves as a legislative response to the tragic shooting at the Highland Park Fourth of July parade last year that left seven dead and dozens injured.

The bill’s lead sponsor, Highland Park Rep. Bob Morgan, who witnessed the Highland Park parade shooting firsthand, said it “filled my heart” to see supporters gathered in the lobby of the State Capitol.

Before the vote, a report The Chicago Sun-Times noted that a handful of changes had been made to the bill – originally known in its first draft as HB5855 – including allowing the legal age for gun ownership to remain 18 and adjusting the ban on high-capacity magazines to take effect at 12 rounds instead of 10.

The legislation would make the delivery, sale or purchase of any assault weapon illegal in the state of Illinois. It would also make possession of these types of weapons illegal 300 days after the final approval of the bill.

A full list of weapons classified as “assault weapons” is contained in the text of the bill.

The bill also makes it illegal to own, purchase or possess .50 caliber rifles and cartridges, but includes a provision allowing owners who already own these types of weapons to keep them.

People who already own weapons that fall under the “assault weapons” category are required to list the serial number of their secondhand weapons with their Firearm Owner Identification (FOID) card. This process must be completed with the Illinois State Police within 300 days of final passage of the bill.

Residents will also not be able to buy or possess magazines with more than 12 rounds, and the bill also prohibits the sale or purchase of “switches,” which can increase a weapon’s rate of fire.

Technically, these switches are already prohibited by federal law.

According to House Speaker Emanuel “Chris” Welch, the legislation would not take guns away from people who already own them.

You can consult the full text of the amended bill here.

Senate lawmakers are expected to debate the measure on Friday, hoping it will be voted on before the 103rd General Assembly takes office next week.

“These are critical issues, and the Senate Democratic caucus is committed to enacting the most effective legislation possible,” said John Patterson, spokesman for Illinois Senate President Don Harmon. “Senators are looking closely at these proposals and carefully evaluating them. Following today’s session, the Senate will reconvene on Sunday.”

Governor JB Pritzker has said he will sign the bill if it reaches his desk.

If the bill passes, the Illinois State Rifle Association has promised to sue the state, claiming the measure is unconstitutional and violates its Second Amendment rights.

“Anti-guns have seized this opportunity,” ISRA executive director Richard Pearson said. “In the long run they would like to get rid of the Second Amendment altogether.”