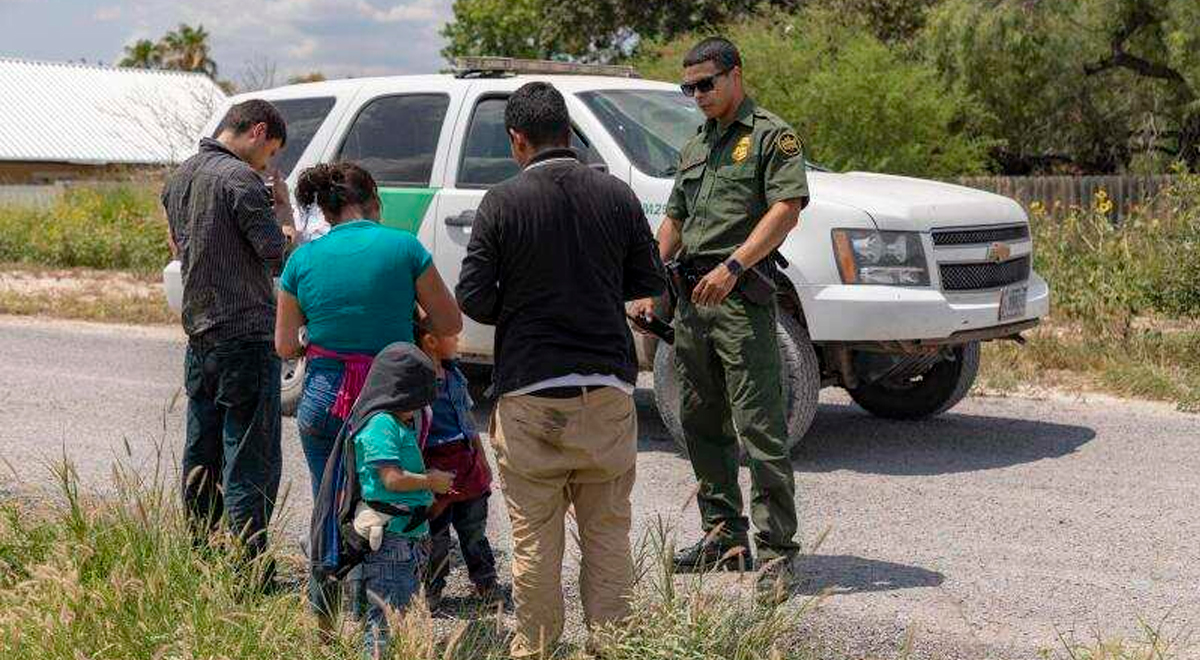 A baby The six-month-old is in critical condition in Corpus Christi, Texas, in the United States, after she was discovered with a group of 21 migrants by Border Patrol and Customs (CBP) officials after crossing the Rio Grande, also known as like Rio Grande, towards Texas.

The girl and her father, whose nationalities are unknown, were initially transferred to a children’s hospital in Edinburg, Texas, before it became clear that the girl needed more urgent critical care.

YOU CAN SEE: Trump administration expels US newborns of immigrant mothers

CDP issued a statement confirming that the girl was taken to Driscoll Children’s Hospital. The statement indicated that, due to the lack of space in the helicopter, the agents took the baby’s father in another form of transport so that he could be with her in the hospital.

According to El Debate, the immigrant group It was 5 kilometers west of the border crossing in the town of Rome last Thursday, when it was discovered at dawn.

YOU CAN SEE: The United States closed 2020 with the deadliest and most infectious month since the COVID-19 outbreak

Hundreds of immigrants continue to risk their lives to cross to U.S. The Border Patrol reported on Thursday, December 31, 2020, the disappearance of a child under the age of 3 in Texas, while crossing the Rio Grande with her mother, an immigrant from Honduras, who died in the attempt.

In June, the death of two immigrants was reported, who drowned in Rio Grande. As well as the death of a child under the age of seven, in the Arizona desert. All of them, in search of the desired ‘American dream’.