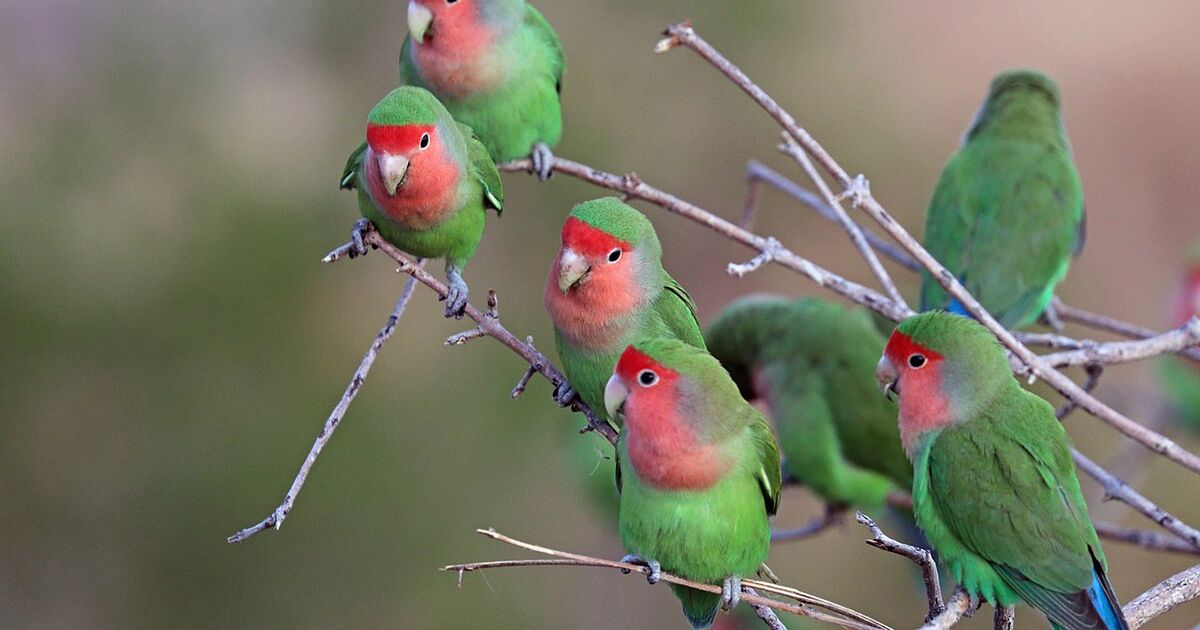 Acting for the living: chronicle “the Wandering Albatross”

Each week, “the Wandering Albatross”, an ecological chronicle by David Grémillet. Today, the tricks of the peach-faced lovebirds from the US state of Arizona.

Phoenix, Arizona, the hottest city in the United States. Three months a year, the daytime temperature exceeds 40 ° C. Since the invention of air conditioning a century ago, wealthy humans have lived in a cool bubble. Around them, animals roast more and more in the Arizona sun, as urban activity creates a deadly heat island, even rattlesnakes scurry off. With around 100 bird species threatened by climate change in the region, the Peach-faced Lovebirds have found a trick. These little multicolored parrots come from far away. Their ancestors were captured by birders in southern Africa and then shipped to American pet stores. Some escaped the farms, and from the 1980s an urban population settled in Phoenix. Several thousand now live in the metropolis, colonizing the palm trees and cacti of the most wooded gardens, failing the dry forests and savannas of their origins.

For a decade, researchers at Arizona State University have seen them engage in a strange merry-go-round (1). On the hottest afternoons, between June and October, lovebirds perch on the vents of some buildings. This seems, at first glance, unwise, because one can imagine these ducts pulsing the superheated air of air conditioning batteries. Perching on these giant hairdryers would therefore be appropriate in winter, as European magpies do on some fireplaces, but not in a heat wave. The perplexed researchers therefore turned to the technical services of the university, and solved the enigma: the system in question dates from the 1960s, during which the orgies of oil allowed to spend lavishly, including air. artificially cool. Thus, the air vents frequented by the pretty parrots are used to ventilate rooms cooled by air conditioners, evacuating a deliciously fresh air. Lovebirds literally line up to swoon with pleasure, like opening a fridge in a heatwave to catch a little freshness.

But why only these birds from elsewhere understood the trick? We are surprised not to see local creatures, such as mockingbirds and hummingbirds, also visit the refreshing mouths. Of course, the maneuver is very technical because you have to perch on particularly slippery metal blades, with all the skill and intelligence of a parrot to stay hooked. But there’s more: immigrants are fearless and inventive. Where local species are content to endure relentless heat, newcomers adapt, and persist.

David Grémillet is director of the Center for Biological Studies of Chizé (CNRS-La Rochelle University) Chair of Excellence in New Aquitaine.

While waiting for the next Agir pour le vivant festival, which will be held in Paris from June 3 to 6 around the theme of the city, and the meeting in Arles at the end of August on the theme of territories, the drafting of Release in partnership with the Actes Sud editions, offers its readers forums, interviews and insights, as well as a selection of articles on the theme of biodiversity. To find here.