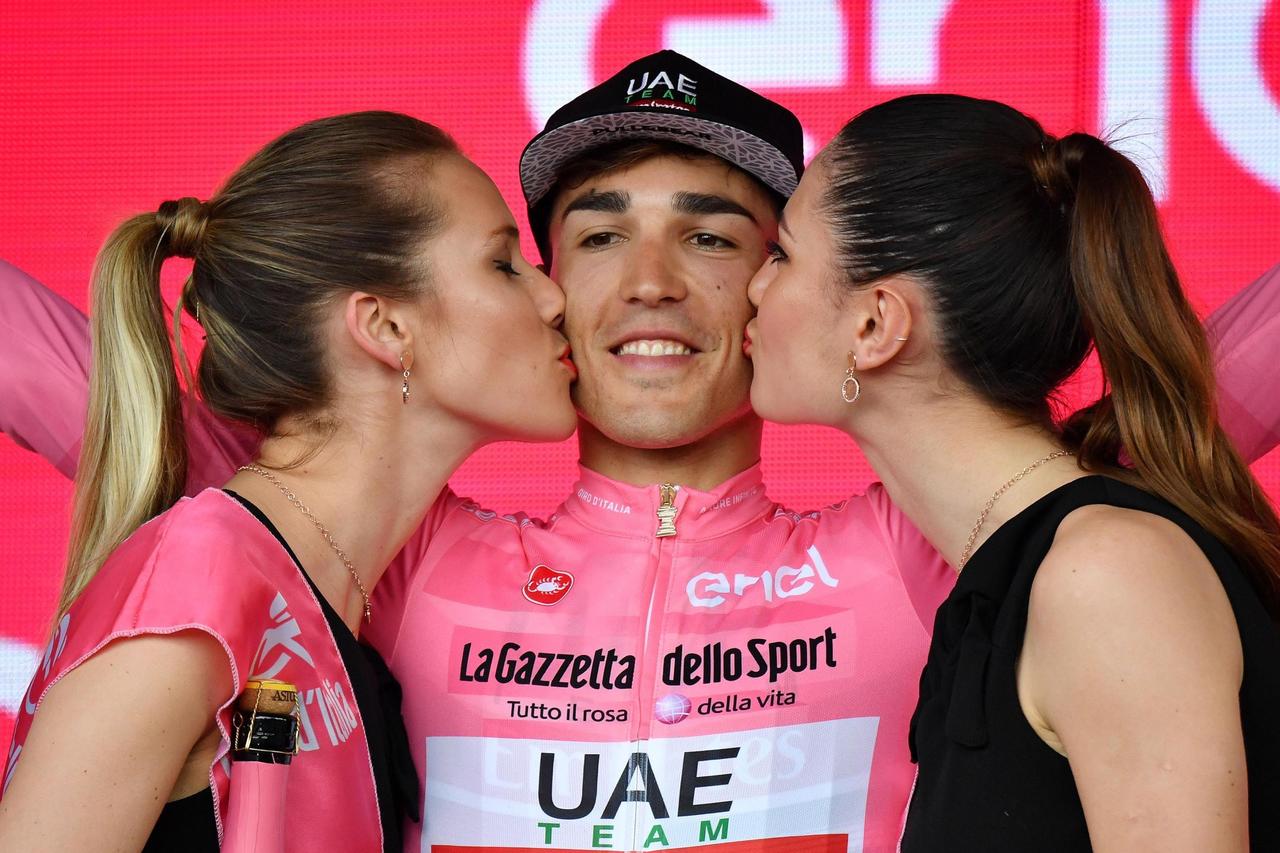 Conti, injured when being run over by a motorcycle while training

Italian Valerio Conti suffers a grade 2 clavicle dislocation after being hit by a motorcycle while training near his residence in Monaco, as reported by the Emirates team, to which he belongs.

Conti, who was training alone, hit a wall as a result of the blow and was found on the ground by another cyclist, who notified the emergency services. The runner was transferred to a hospital in Nice (France). Although the wounds do not require surgery, Conti will have to rest for at least three weeks, according to the team’s doctor, Michele de Grandi.

Arsenal has confirmed the positive for coronavirus of the Brazilian defender Gabriel, who was already isolated from Mikel Arteta’s staff, for having been in contact with those affected by Covid 19.

The club includes the South American defender in the casualty ratio for Tuesday’s game against Brighton.

The London entity indicates that Gabriel “tested positive for Covid 19 and is isolated according to the protocols of the UK government and the Premier. We will continue to monitor and support the player we trust will be available after the next two games. “.

Yannick Vestaben celebrates his 48th birthday by extending his lead

The French sailor Yannic Vestaben, skipper of the ‘Maitre Cop IV’, celebrated his 48th birthday as leader of the Vendée Globe – Around the World Solitaire – and extending his lead over Charlie Dalín’s Apivia ‘.

Bestaven, an engineer by profession, born in Saint-Nazaire and residing in La Rochelle, already exceeds Dalín by 130 miles (240 km) when sailing 80 miles (145 km) north of the Ice Exclusion Zone heading south-east from the center of the storm that generates Northwest winds of up to 28 knots (54 km / h). El’Apivia ‘is still unable to use its speed and must sail northeast to achieve better wind.

Chelsea deepens their pothole in the Premier League

Chelsea was unable to win at Stamford Bridge at Aston Villa (1-1) and lengthened the pothole in which it is mired in the Premier, increasingly away from the top of the classification that dominates Liverpool.

Frank Lampard’s side, called up with Atlético Madrid in the knockout stages of the Champions League, have only one victory in their last five games. After the draw against the whole of Birmingham is out of the European positions.

Chelsea started with determination and half an hour later they took the lead when Benjamin Chilwell’s pass from the left was finished off by the Frenchman Oliver Giroud, who beat Argentine Emiliano Martínez.