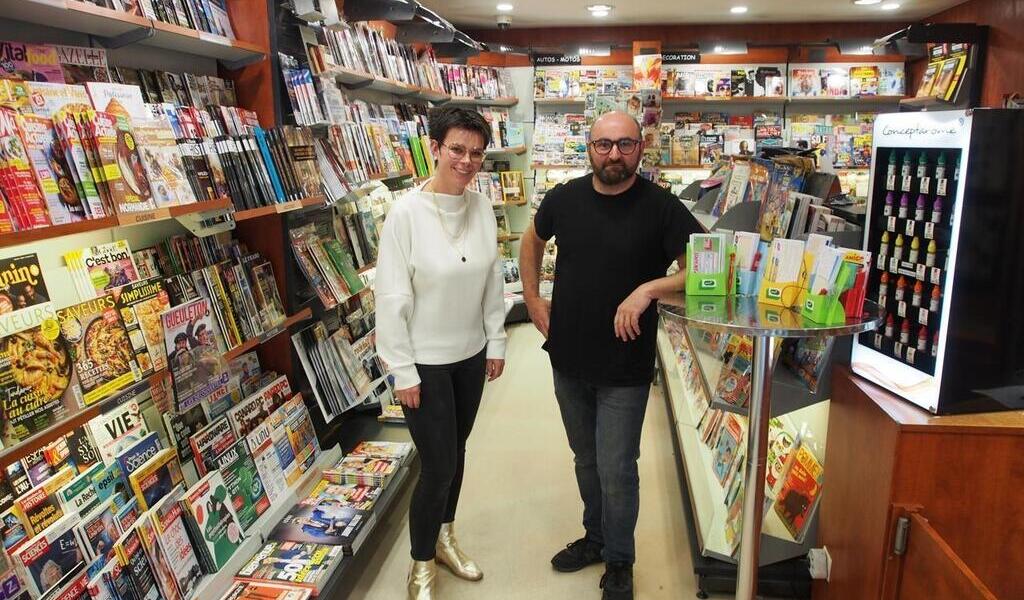 Jorge Dias has taken over the tobacco press, Le Maryland, rue de Geôle in Caen (Calvados). The case was signed Friday, October 22, 2021. The owner of the three bars: the Kokomo, rue de Geôle, neighbor of Maryland; the Préau, rue Arcisse-de-Caumont and 23, rue Écuyère wanted to diversify its activity. “The confinement convinced me. I had to find an activity to be able to keep in touch with the customers and the team. “ Maryland is still “Tobacco, newspapers, games, PMU… We are going to develop the range of accessories, gifts… and increase the supply of hot and cold drinks. ” Redevelopment work “From the outside and the inside” are planned at the start of the year. The team does not change. Always composed of: “Justine who has worked in the house for six years; Sandrine who has been working in Maryland for over fifteen years and Mandy on a student contract for two years ». With Maryland and its three bars, Jorge Dias is now at the head “A team of around fifteen employees”.