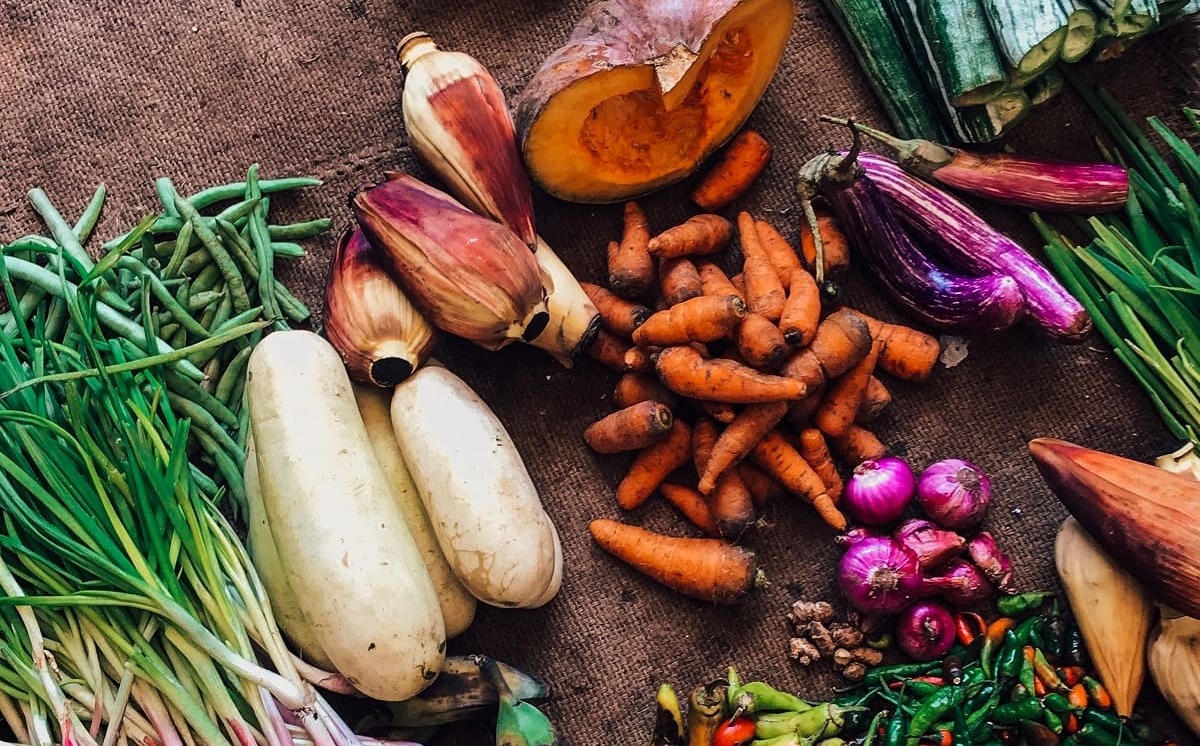 Starting in January, it will be forbidden to throw in the trash can banana peels, chicken bones, and vegetable scraps in order to reduce greenhouse emissions in California.

This is the mandatory recycling program for food waste largest residence in the country. The effort is designed to keep the landfills of the most populous state free of food waste that harms the atmosphere as it breaks down.

In the United States it wastes up to 40% of food, according to the Department of Agriculture.

When food scraps and other organic materials break down emit methanea greenhouse gas more powerful and damaging in the short term than carbon emissions from fossil fuels.

To avoid those emissions, California plans to begin convert residents’ food waste into compost or energybecoming the second state to do so after Vermont launched a similar program last year.

People in California must deposit food waste in organic waste containers. Municipalities will then compost that waste or use it to create biogas, an energy source similar to natural gas.

Starting in January, it is expected that all cities and counties that provide waste collection services have food recycling programs, while grocery stores must donate food to avoid waste.

However, Los Angeles and San Diego will take longer to implement the program because, being the most populated regions, it will be necessary to acquire the necessary equipment.