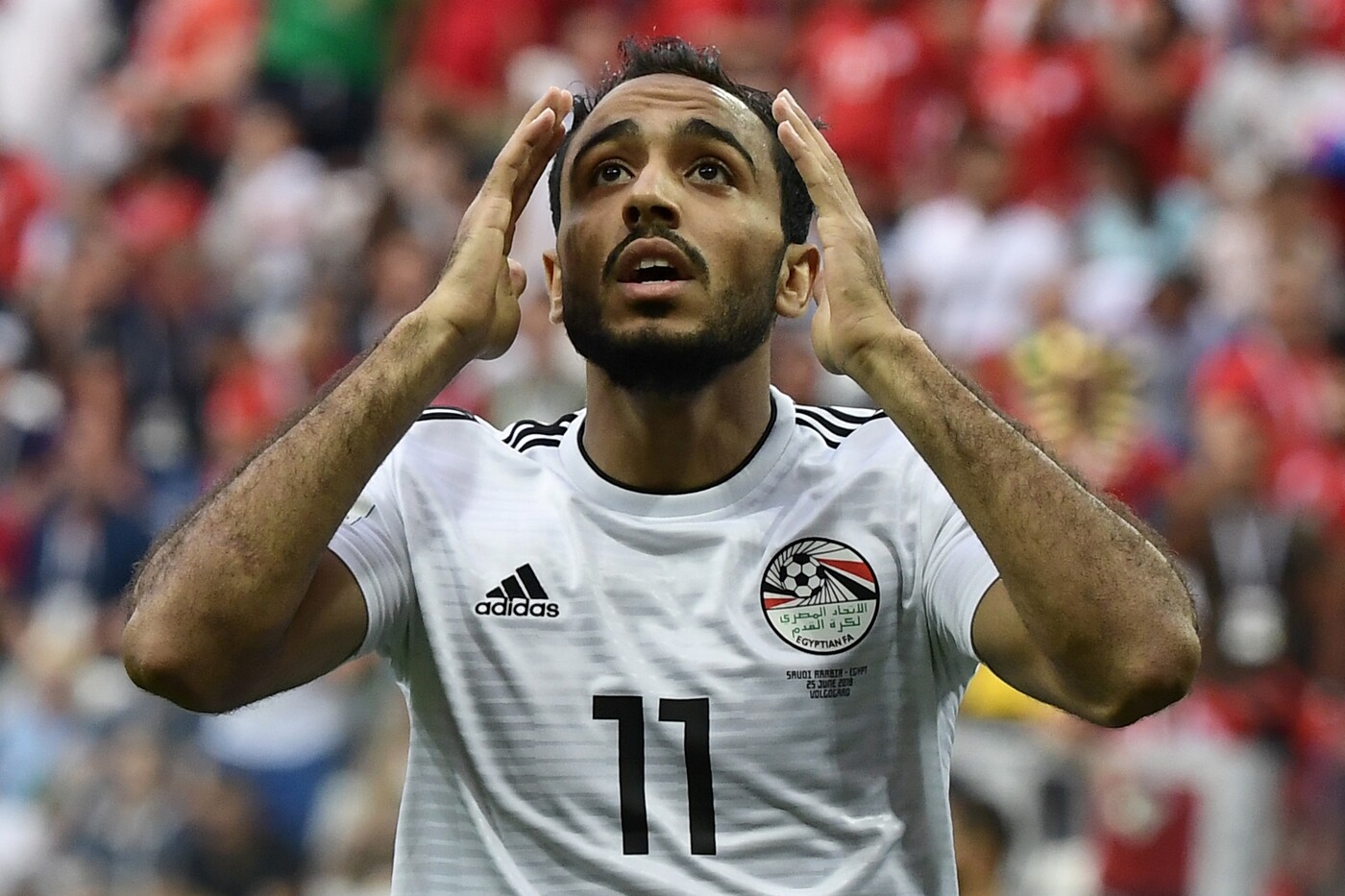 “Obama” like the president, “Trezeguet” like the 1998 world champion or “Kahraba” (electricity in Arabic): the unique tradition of the sometimes funny nicknames of football players in Egypt remains very much alive.

This satirical practice in force for decades was popularized by the player of the 1980s Badr Ragab, who also coached a team of hopes of the Cairo club of Al-Ahly, where he gave nicknames to his young players. .

“When I was a coach (…) I dreamed that (my players) would become international stars and I wanted to encourage them to work hard by imitating famous players,” Ragab told AFP.

“The names are based on their likeness to the players and also their skills. I gave Karim Walid the nickname + Nedved + because he looked like Pavel Nedved of Juventus, as did Mahmoud Hassan, who had features of David Trézéguet of the France team, ”he adds.

+ Trezeguet +, 26 years old, one of the players of the Egyptian national team has played this season for the English club Aston Villa after stints in Belgium (Anderlecht) and Turkey (Kasimpasa).

He has only scored two Premier League goals this season but has drawn praise from the club’s former Scottish star Alan Hutton.

Mr. Ragab nicknamed Mahmoud Abdelmoneim “Kahraba” (electricity) because he seems to be running constantly, according to him.

But the practice, often extravagant, does not appeal to everyone except Egyptian fans who have fervently adopted certain nicknames.

Ramy Barakat, the former psychologist of the “Pharaohs”, the Egyptian national team, believes that wacky nicknames are not useful in the long term.

“Some players consider these nicknames to be meaningless. They work hard to make it happen, while others fall for it and think they made it, ”he says.

“I prefer not to give these kinds of nicknames to young players,” he adds.

But that hasn’t deterred the players themselves from sporting weird and whimsical nicknames on their jerseys.

The mainstay of Zamalek’s Cairo team, Youssef Ibrahim, 25, received the nickname “Obama” from his teammates, who saw in him a resemblance to the former US president.

Al-Ahly defender Ahmed Ramadan calls himself “Beckham”, in reference to England star David Beckham and Khalil Heggi, of the same team, is known as “Neymar”, the Brazilian star of Paris Saint- Germain.

Zamalek’s Mahmoud Abdel-Razeq, one of Egypt’s most popular players, is known as “Chikabala”, named after former Zambian football star Webster Chikabala. A prestigious reference that he himself inherited from his brother, a player for the Aswan team.

The current Egyptian league has an impressive number of players popular with supporters. One of them is the defender of Zamalek Mahmoud Hamdy, alias “El Winch” or “the crane”, due to his great strength.

The Egyptian army, which has a strong presence in many sectors of Egyptian society, is also involved in football. She controls the El-Entag El-Harby (Military Production) team, which includes a player who responds to the appropriate nickname of “Bazooka”.

The practice of nicknames sometimes borders on the ridiculous as for the player of the Arab Contractors team, Abdel Rahman Khaled baptized … “Gebna” (cheese).

But the palm of the eccentricity undoubtedly goes to the star of Al-Ahly Mohamed Magdy known as “Afsha”, a term which refers to the action of catching chickens before killing them to eat or sell them.

The player’s mother had given him this nickname because of his ability to chase after gallinaceans in his home village.