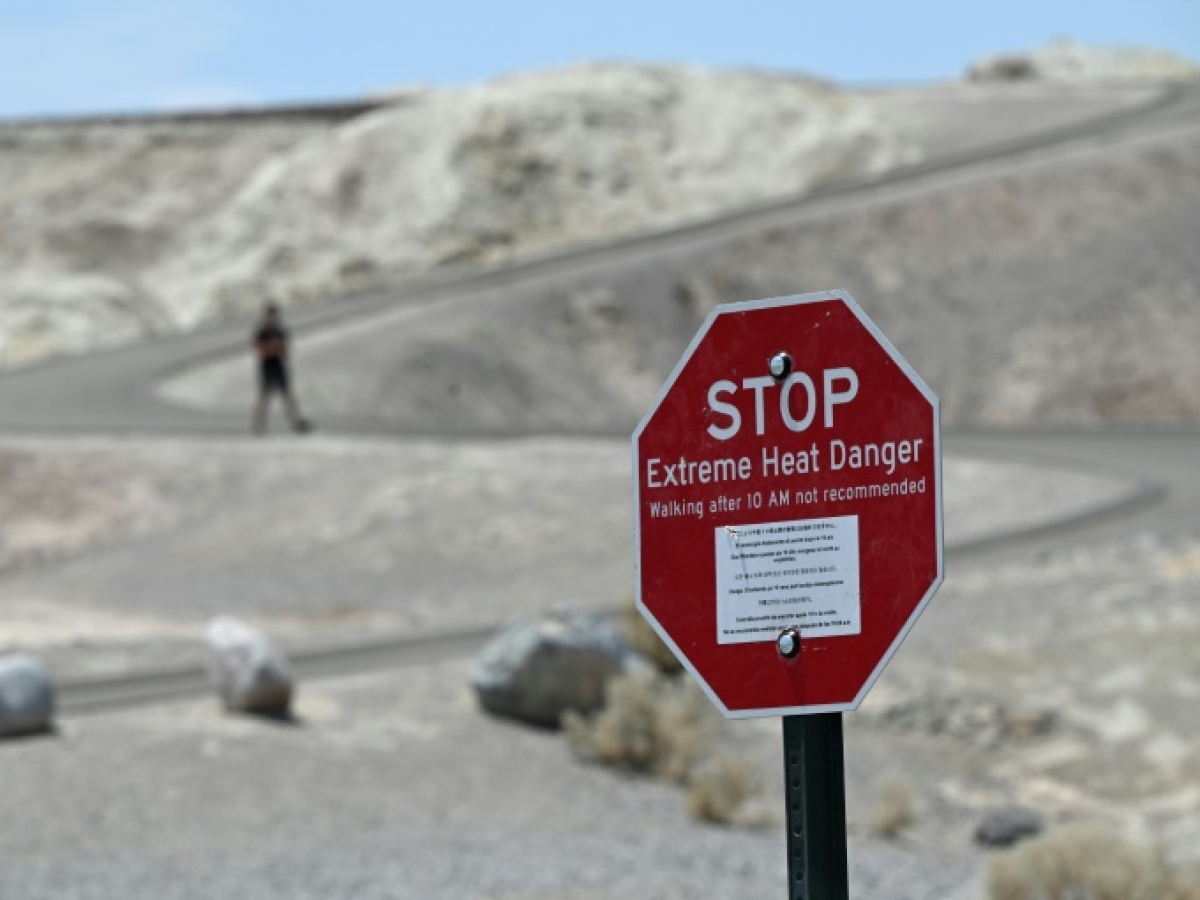 Southern California was on high alert on Thursday ahead of a heat wave that could push temperatures to life-threatening levels in some areas, with peaks expected above 47°C.

On Friday and Saturday, temperatures are expected to be 5°C to 8°C higher than seasonal averages.

It is in the interior of the lands and the desert areas that this heat wave will be felt the most, Friday and Saturday, according to the meteorologists who have issued warnings against this “excessive heat” and its consequences in many areas.

The mercury could thus reach 45°C in the tourist town of Palm Springs and exceed 46.5°C not far from there, in Borrego Springs.

“We’ve had heat waves before this year, but not as intense or as long as this one,” said Alex Tardy of the San Diego Weather Services.

It was already in June last year that a “heat dome” of extremely rare intensity had sown chaos on the entire west coast of the United States and Canada.

Coupled with a chronic drought, these temperature records had caused many fires at the time.

The small village of Lytton, 250 km northeast of Vancouver, had thus broken the historic heat record in Canada, with 49.6°C, before being destroyed a few days later by the flames at 90%.

The Californian authorities are therefore particularly vigilant about the dangers of this new heat wave when almost the entire state is in a state of drought, often extreme or even “exceptional”.

A law should soon be adopted in California to establish a general warning system in the event of extreme heat waves, as there are for hurricanes or tornadoes in other regions of the United States.

“Extreme heat waves are the deadliest climate threat facing California today. As more heat waves are predicted in the coming years, it is critical to public health that we help Californians to prepare for it, especially the most vulnerable,” said Ricardo Lara, head of the insurance supervisory authority, which supports the measure.

In 2020, temperatures had approached 49.5°C in Los Angeles County and emergency department attendance had increased tenfold compared to normal, note the elected officials behind the project.

Due to greenhouse gases generated by human activities, mainly fossil fuels, the planet has already warmed around 1.1°C since the pre-industrial era.

In California, average temperatures during the summer are now 1.6°C above their level at the end of the 19th century.