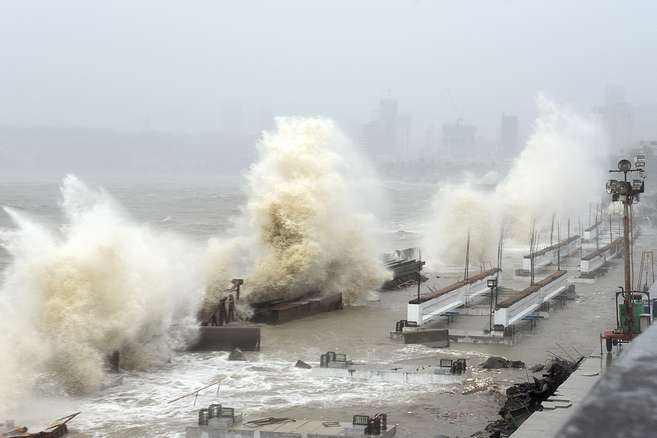 The 2020 season produced 30 named storms, the most active ever recorded.

Tropical cyclones are among the world’s most destructive natural disasters today. When it comes to climate change, they are often among the most important risks to the future. Unfortunately, the current data is not good news for the world’s coastal regions. Simulations carried out by researchers at Iowa State University anticipate difficult times.

The researchers performed high-resolution global climate model simulations in which they applied sea surface temperature patterns associated with active and inactive Atlantic hurricane seasons to historical and future climate scenarios. The simulations were run for 1 year and sought to take into account various climate variation scenarios.

Can see: Scientific progress is slowing down in various human fields

The frequency of tropical cyclones in the North Atlantic, as well as their corresponding impacts, have considerable interannual variability, the study authors explain. While the average Atlantic hurricane season produced 12.1 named tropical storms per year between 1981 and 2010, the 2020 season produced 30 named storms, the most active on record.

Beyond that variability, the researchers found in their simulations that the projected number of tropical cyclones could increase 66% during active North Atlantic hurricane seasons by the end of this century, and 34% during inactive seasons. In addition, their projections also anticipate more intense cyclones.

Can see: ‘Bizarre’ fossil complicates understanding of evolution from dinosaurs to birds

“Taken together, the simultaneous increase in the number and strength (of tropical cyclones) may lead to increased risk for the continental North Atlantic in future climate,” the researchers wrote.