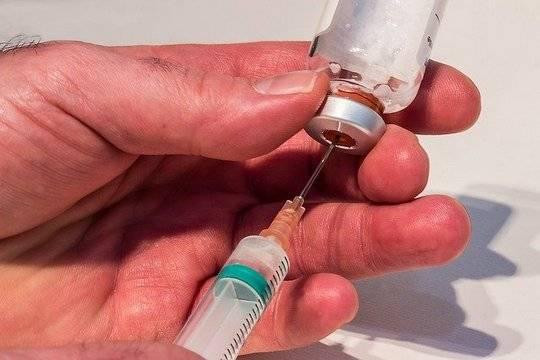 In the US state of Alabama, a triple murder convict could not be given a lethal injection, because they simply did not find a suitable vein for this.

In the US state of Alabama, a very ambiguous situation has been recorded. The fact is that the convict who was previously sentenced to death was canceled the injection.

According to the CBS portal, it happened due to the fact that doctors simply could not access his veins.

It is noted that Alan Miller convicted of a triple murder in 1999, the court sentenced the man to death. However, in the process of carrying out the sentence, the specialists faced a serious problem – they realized that they would not be able to administer the injection due to the fact that they were unable to find a vein in the man.

In addition, the trial took place late in the day, after which there was almost no time for an injection.

According to widespread information, after the decision to cancel the execution, Alan Miller was transferred to a regular cell.

The further fate of the man is currently unknown, while it is noted that there is an alternative to lethal injection. In particular, we are talking about nitrogen hypoxia.

It is worth noting that this is the second such case. Previously on execution of a death sentence against Joe to Nathan James spent three and a half hours. However, in the end, the condemned man was only stabbed with needles, trying to find a vein in him for a lethal injection.

We will remind earlier it became known about the completion of the investigation of four high-ranking officials in China, who are accused of corruption. Two of them received long prison terms, and two more were sentenced to death with a two-year suspension of execution. It is noted that after two years, ex-officials can replace the death penalty with life imprisonment, which does not involve early release.