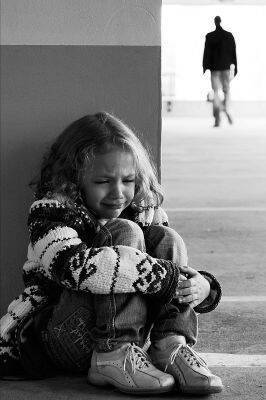 KIEV. 1st of January. UNN. In the United States, 35-year-old woman Kelly Silp sold her 5-year-old daughter to a man she knew. He raped and killed a girl.

It is reported by UNN with a link to Nypost. Details Silp is accused of selling her daughter to the murderer.

The suspect denies everything and on one of the TV shows stated that “the daughter was the meaning of her life.” She claims that the girl was allegedly abducted from her home on December 13.