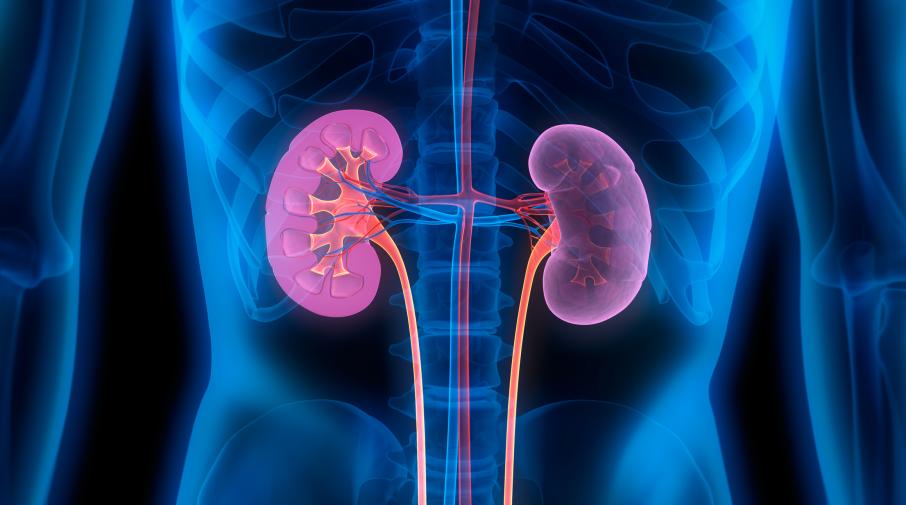 Jim Parsons of Huntsville, Alabama, aged 57, was involved in a cycling accident. In the hospital, he was declared dead, but the blood circulation in the body was maintained to distribute his organs to needy patients. The American was a registered organ donor. His body was also useful for an experimental operation, for which the permission of the family was obtained.

The surgeons transplanted two pig kidneys, modified especially for the operation. The organs perfectly filtered the blood, produced urine and were not rejected by the body. Jim Parsons’ own kidneys were removed while his blood was still circulating. This operation was another step towards the creation of genetically modified animal organs that may be needed to help people.

Earlier, prior to this transplant, another operation took place in New York to transplant a single porcine kidney into a man who was also pronounced dead. However, in that case, a working pig kidney was left outside the patient’s body. And the University of Alabama installed two kidneys at precise anatomical locations inside the body. This operation helped to assess the safety of the model of porcine organ transplantation in humans without risk to his life.

Currently, more than 800,000 Americans are living with kidney failure. Most of them won’t even be on the waiting list for organ donors due to shortages. transmits The Daily Mail.

Previously Plus-one.ru talked about how the University of Maryland conducted the world’s first experimental transplantation of a genetically modified pig’s heart into a living person.