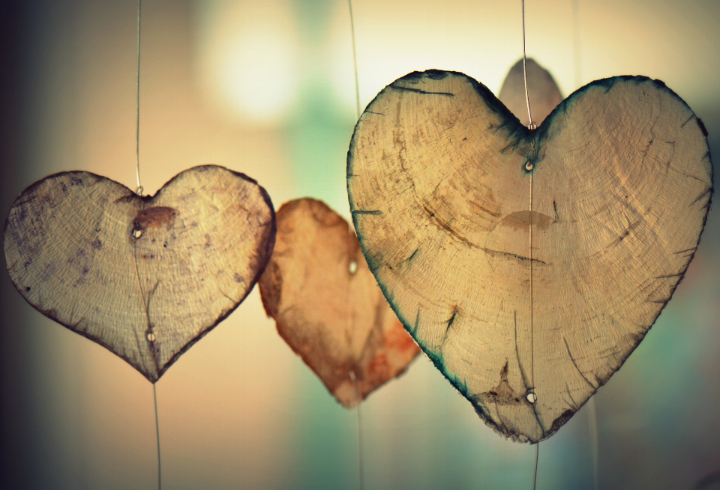 The young man threatened his beloved with reprisal.

A 17-year-old teenager was found hanged in Tikhvin. The tragedy became known on the morning of Saturday, September 26.

According to law enforcement agencies, the body was found the day before on the 9th floor of one of the houses in the 5th Microdistrict. In this case, the loop was tied to the battery. It is also reported that the elder sister of the deceased lives in the house that has become the site of the tragedy.

According to her, shortly before that, her brother had a conflict with a girl. The reason for the quarrel was non-reciprocal romantic feelings. In the heat of the skirmish, the young man threatened his interlocutor that he would commit suicide.

Earlier Online47 wrote that two participants in the attempted murder of a member of a garage cooperative were sent to a pre-trial detention center in St. Petersburg.