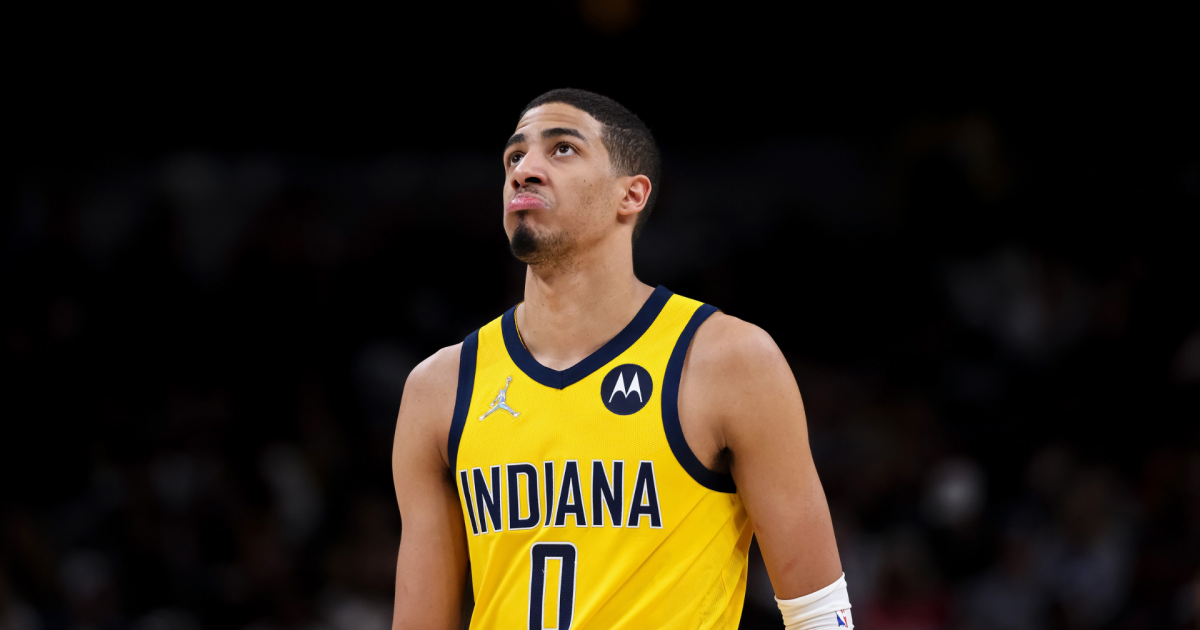 The times of competing in the Eastern Conference seem to have come to a standstill for Inidana Pacerswho face 2022-2023 as one of those franchises that think more about the development of their young people, than about the record of wins and losses.

Indiana already has an interesting core ahead with Tyrese Haliburton, Chris Duarte, Jalen Smith and promising rookie Bennedict Mathurin. Although they could end up expanding that talent pool, with the possible trades of some of their veterans.

Now it’s time to review the keys, the roster, the players and the calendar from Indiana Pacers in 2022-2023.

Roster, team and players | a key player | the story to follow | Calendar

The likely starting lineup for the Indiana Pacers in 2022-2023 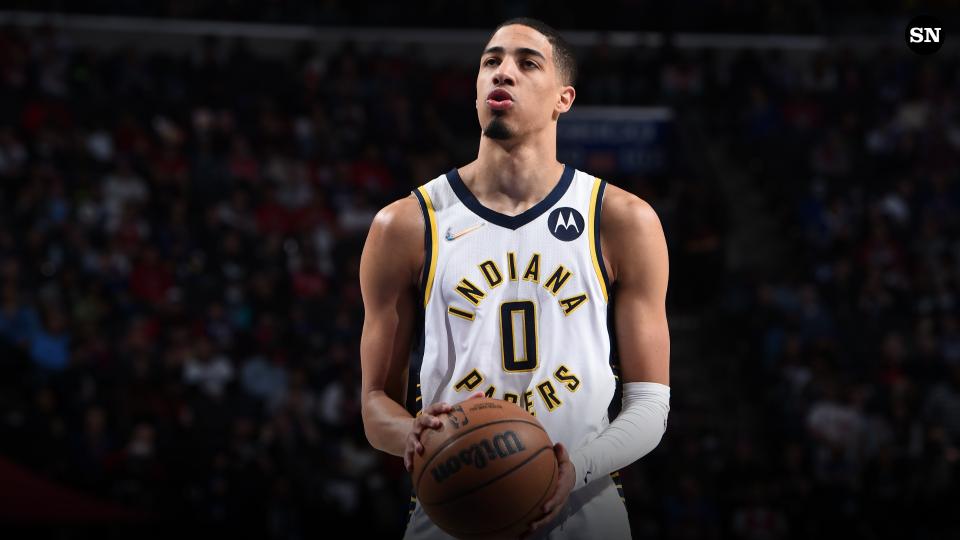 The Pacers put him end point to the Sabonis era last season, trading the Lithuanian to the Sacramento Kings. In exchange, Indiana received who today appears as the face of the future of the franchise: Tyrese Haliburton.

Haliburton showed all his talent in his 26 games with his new franchise, averaging 17.5 points, 9.6 assists, 4.3 rebounds, 50% from the field, 42% from triples, 85% from triples and 1.8 steals per encounter. All-Star numbers, which he must now revalidate in a full campaign, in which he will clearly be the driver and axis of the team.

Dynamic, athletic, with a good hand and a outstanding passing visionthe exKings has all the resources to become a figure. 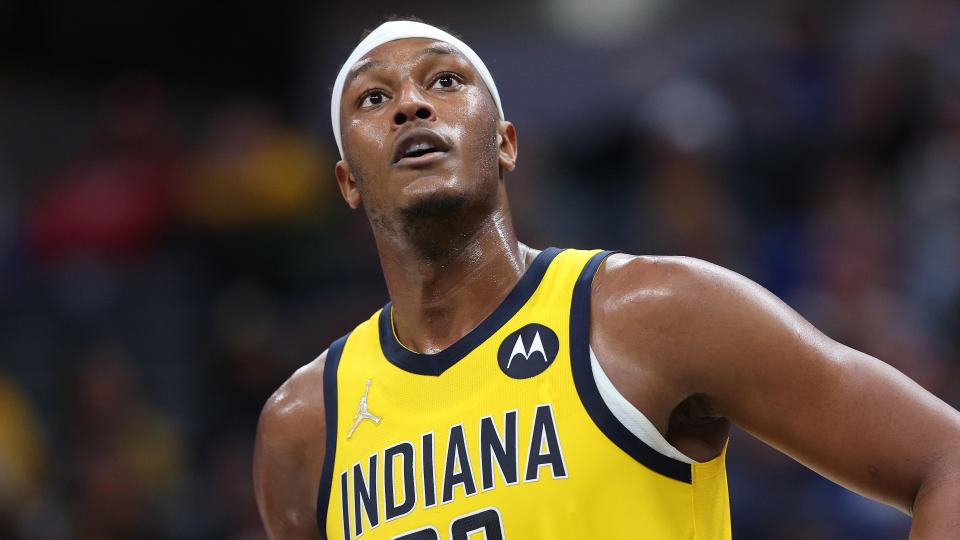 Myles Turner’s novel with Indiana has already been buzzing with rumors and possible departures for several seasons. However, history seems to have reached a point of no return in recent months, for a couple of reasons. First, for the contract that the Pacers signed to Deandre Ayton (finally renewed by the Suns), which clearly marked the little confidence in Turner as the interior for the long term in the franchise.

And second, because after several campaigns of being competitive, Indiana appears to have entered a 100% rebuilding processin which its veteran players can serve more as pieces in transfers, than as figures on the field.

What will Indiana do with Turner and other names like Buddy Hield? The truth is that it seems quite unlikely that all of them will finish 2022-2023 with the Pacers and they will surely be one of the active franchises in the transfer market. Those interested should not miss, with a inside player with a high defensive level like Turner and an excellent shooter like Hield.

The first game of the Regular Phase of Indiana Pacers in this 2022-2023 It will be Wednesday, October 19. the opponent will be Washington Wizards, in a match that will be played at the Gainbridge Fieldhouse in Indiana.

The opinions expressed herein do not necessarily represent the NBA or its organizations.