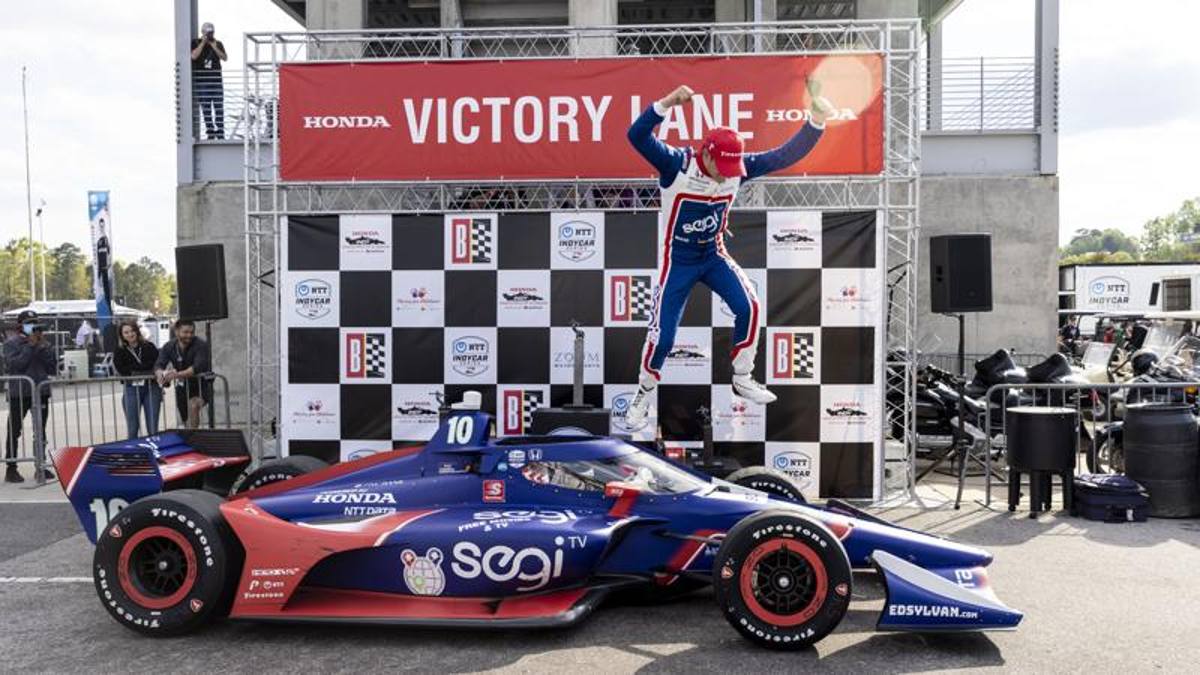 Spaniard Alex Palou surprisingly takes his first career victory in Indycar, which opened the 2021 season in Birmingham, Alabama on Sunday night. Will Power and Scott Dixon on the podium

Indycar 2021 opened on Sunday night in Alabama (Barber Motorsports Park in Birmingham, USA) and there is an immediate surprise: because the winner was Alex Palou, who celebrated his move to Chip Ganassi Racing with his first triumph in career in Indy. The 24-year-old Spaniard took advantage of the two-stop strategy and got behind two Indycar champions like Will Power (2014 title) and teammate Scott Dixon (six titles, including 2020). Down from the podium Pato O’Ward, author of the pole but penalized by the choice of three pit stops. “I knew I would win – Palou pointed out – because we are simply the best team with the best cars (Dallara chassis, ed)”.

Palou was the least celebrated of the drivers signed by the Ganassi team, which can count on seven times NASCAR champion, Jimmie Johson, an American motorsport legend. After experience in Japan and Europe, Palou is a bet already won by Ganassi, who had decided to bet on the Spaniard despite having collected only one podium in the entire Indy championship in 2020. “During the winter tests we saw that he was always very fast once even faster than Dixon”, explained Chip Ganassi himself, who brought three riders to the top ten (eighth Marcus Ericsson).

There was great curiosity for Jimmie Johnson’s debut in Indycar after many years of Nascar: the 45-year-old finished in 19th place and was satisfied “for the mountain of experience I have accumulated in a single race” (including a spin in the first turns). Former F1 driver Romain Grosjean, making his Indycar debut after the stake in his last 2020 GP in Sakhir, finished with a brilliant 10th place. Josef Newgarden, Indy champion in 2017 and 2019, is out. The second appointment with NASCAR 2021 will be Sunday 25 April in the St. Petersburg GP (Florida). Last year this race closed the season and was won by Newgarden himself.

indycar, the arrival of race 1