The Bank of Japan doubled its limit on the purchase of exchange-traded funds to 12 trillion yen ($ 113 billion) a year on Monday. By February, the BOJ had already built up a huge ETF portfolio worth around 32 trillion yen, or 6% of the Tokyo Stock Exchange’s chief executive.

Still, Japanese stocks are getting cheaper. The Topix is ​​moving 10.9 times more in time, which is a 23% discount over the S&P 500, even after the slump on Monday. When BOJ governor Haruhiko Kuroda took office in early 2013, the Topix traded with a premium over US stocks.

You can’t help but wonder if buying more passive funds is actually doing more harm than good to the market. For one, trust banks that buy stocks to create ETFs can make those stocks available for loans, which increases liquidity for short sellers, said Nicholas Smith, Japan strategist at CLSA Ltd., in a recent report.

More importantly, passive buying only exacerbates the defining nature of a stock market. As we have observed, ETFs tend to prefer large caps. While the United States is defined by “big tech” stocks that are highly scalable and highly dependent on end users, Japan is dominated by companies that serve other companies and require large investments in factories and equipment. But it’s industrials that do the most damage in this market. Such companies form the largest sector of Topix with a weight of around 22%.

Markets that are sensitive to global economic cycles falter in a downturn, especially when investors use them as a proxy for their generally pessimistic worldviews. Unfortunately, Japanese stocks fall into exactly this category. For example, the machine manufacturer Komatsu Ltd. lost this year 36% of its market value, although it offered a nice dividend yield of 6.6%.

The BOJ has to worry about stocks. This month, the central bank’s largest daily ETF purchase was 75 billion yen. on March 2nd, it bought 101 billion yen – and has repeated this exercise five times since then.

Foreigners have already sold over $ 15 billion in Japanese stocks this year, according to the latest data from the Treasury. According to a CLSA study, this portfolio inflow correlates strongly with the price-performance ratio. In other words, foreign money chases growth, not value.

The usual wisdom is not to fight the Fed – or in this case the BOJ. While it is tempting to follow in the footsteps of the central bank and stick to cyclical large caps, we are gradually realizing that the corona virus has changed the global economic landscape. Value stocks are doomed more than ever.

To contact the author of this story: Shuli Ren at [email protected]

To contact the editor responsible for this story: Rachel Rosenthal at [email protected]

This column does not necessarily reflect the opinion of Bloomberg LP and its owners.

Shuli Ren is a columnist for the Bloomberg Opinion and covers Asian markets. Previously, after her career as an investment banker, she wrote about markets for Barron and is a CFA charter holder. 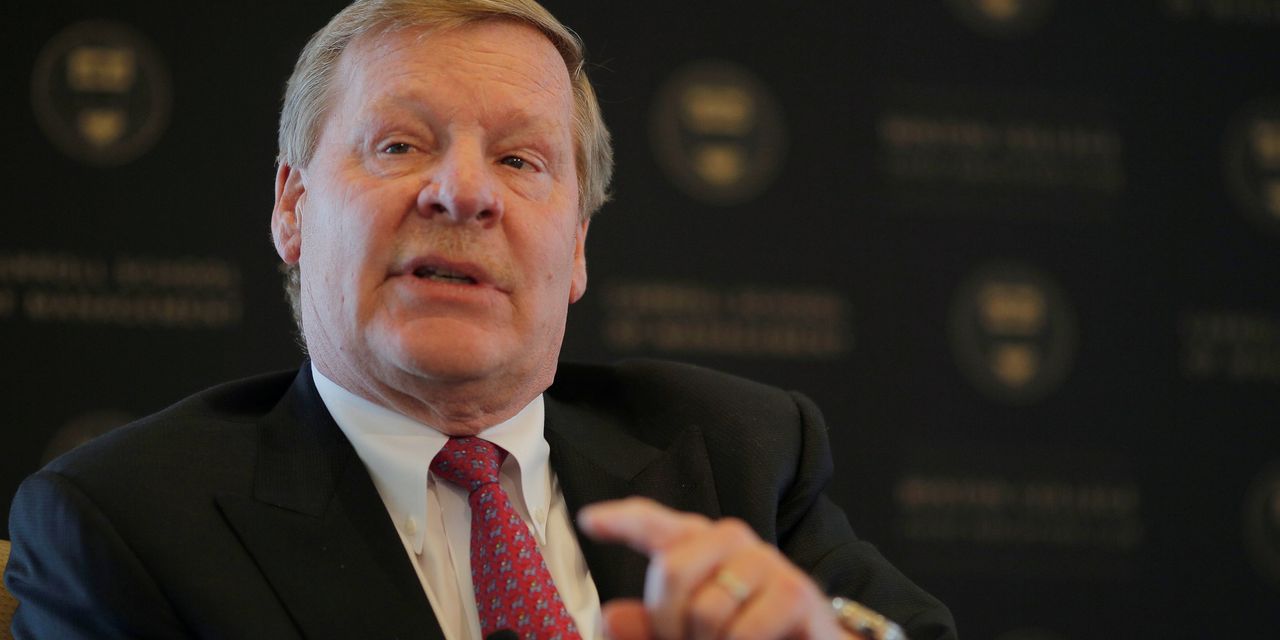 DuPont replaces CEO in the struggle to expand sales 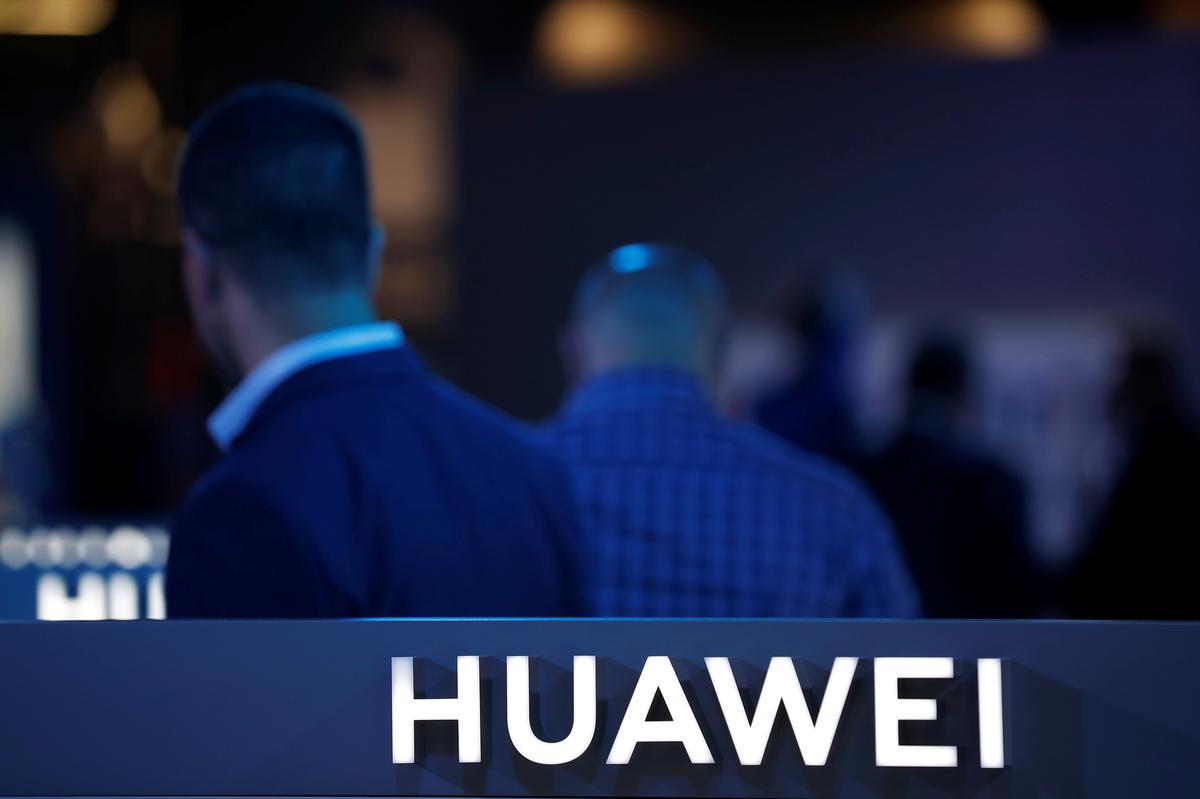 US meeting on Huawei, China policy for Thursday despite Trump tweets: sources

Mark Zuckerberg reportedly has his armpits blow-dried before the speeches