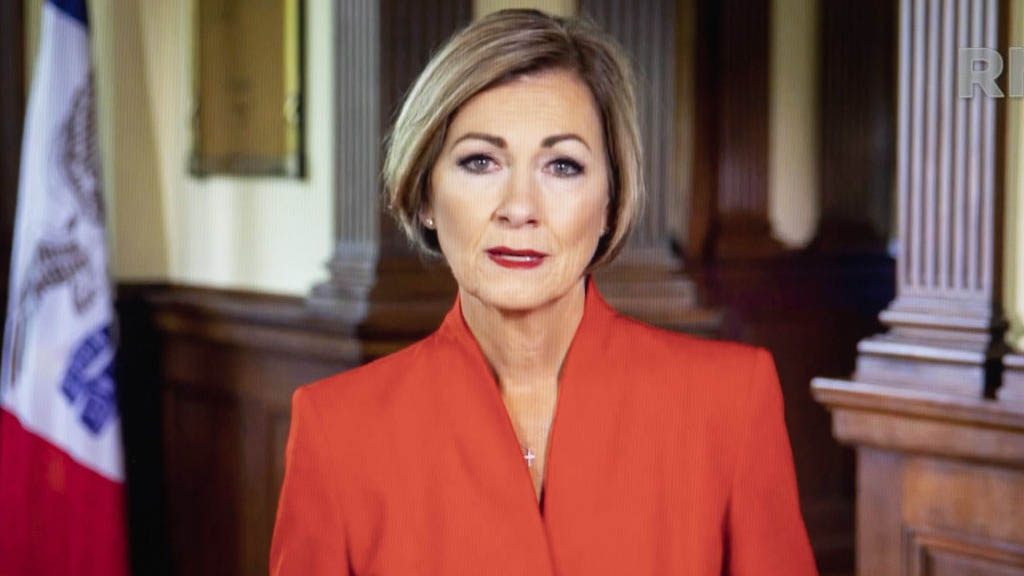 WASHINGTON DC — Iowa Governor Kim Reynolds, delivering the Republican response to the speech of the State of the Nation of President Joe Biden, said he is dragging the nation back to the era when the former Soviet Union threatened its neighbors and Americans were reeling from high inflation.

Drawing an implicit comparison to Democratic one-term President Jimmy Carter, Reynolds said that “it seems that President Biden and his party have sent us back in time, to the late 1970s and early 1980s, when runaway inflation hit families, a violent crime wave was sweeping our cities, and the Soviet military was trying to redraw the world map.”

Reynolds focused primarily on domestic issues in his 15-minute speech, with the Capitol building in Des Moines as a lit-up backdrop. As Biden did in his speech earlier in the evening, he praised Ukraine’s staunch defense of the besieged nation while attacking the “tyranny” of Russian President Vladimir Putin.

Read more of this story on NBC News.