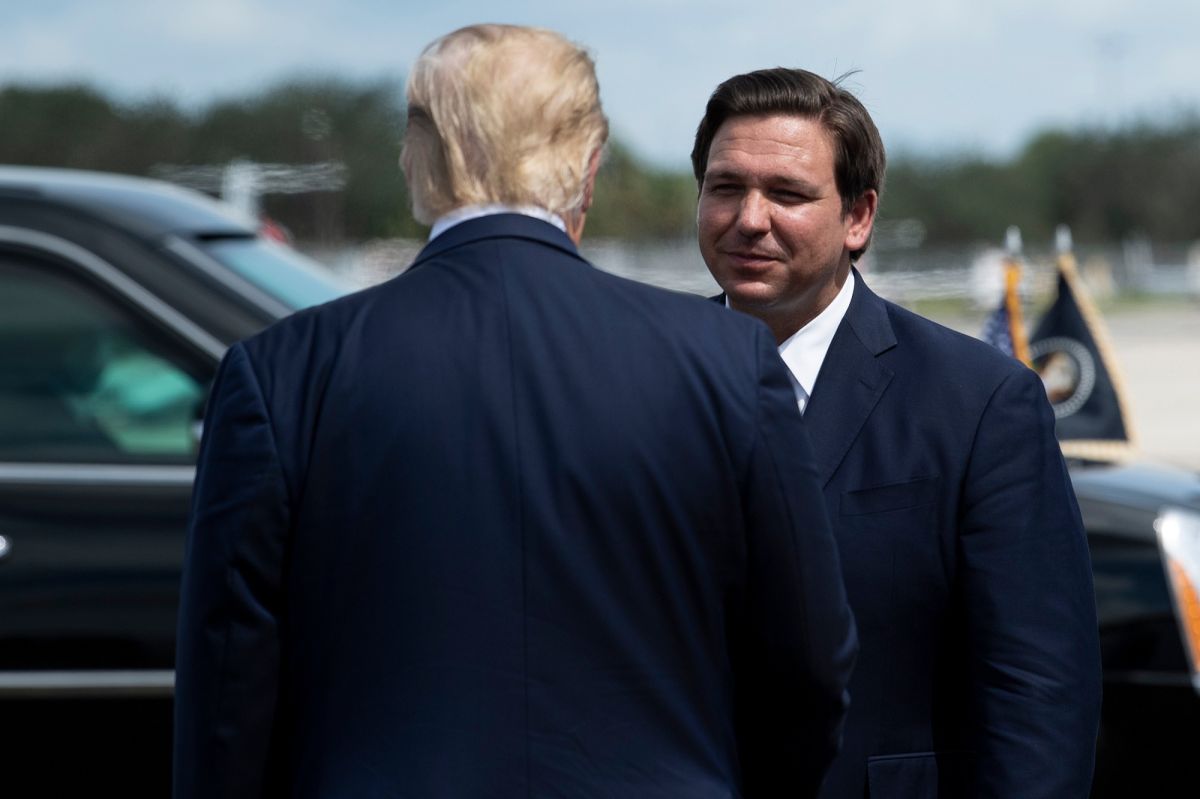 Los Iowa Republicans are turning away from Donald Trump and they are leaning in favor of Ron DeSantisaccording to a new survey published this Monday by Neighborthood Research and Media.

“With barely half the support of a year ago at a time when DeSantis’ vote has nearly tripledTrump becomes a severe loser in the race,” Rick Shaftan of Neighborhood Research and Media wrote in his analysis.

This result represents a 23-point change in the survey since June.when Trump led DeSantis 38% to 17%, and a 46-point change from November of last year, when the 45th president led 56% to 12%.

Although two thirds of the parties are clear about their decision, the other 30% of respondents said they were still undecided about who would be your first choice.

When the second and third options were counted, a key dynamic in a caucus state like Iowa, DeSantis had 48% support, Trump had 42%, Pence had 6%, and Noem had 3%.

the survey of Neighborhood Research and Media isn’t the only one favoring DeSantisto this is added that of YouGov that showed that voters favor the 44-year-old politician by seven points over the experienced Trump.

It may interest you:
–Trump could have campaign cash problems due to donors who prefer Ron DeSantis
–DeSantis still ahead of Trump for 2024 Republican nominee, polls show
–“You lost again”: Plane flies over near Trump’s Mar-a-Lago with pro-DeSantis banners
–Host Says Democrats “Have No One” To Defeat Trump Or DeSantis In 2024