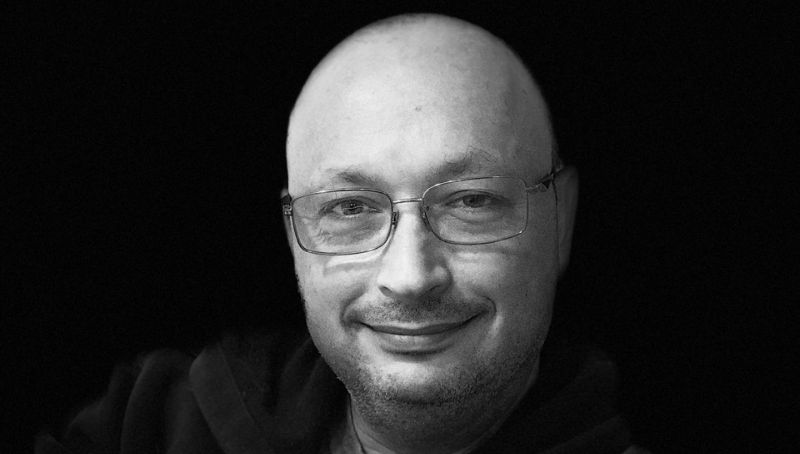 Divorces mean a vital crisis for the members of the couple and professionals and institutions with cumbersome processes intervene in its resolution, aggravating the stress of its members and the loss of assets.

for that he was born Bliss Divorce, a company that leverages dispute resolution technology to expedite divorce proceedings. 53 couples have already divorced with this system, which improved resolution times for this type of situation. 60% did it without the need for human intervention to resolve all the disputes and reach a divorce agreement and 40% only needed 6 hours of a mediator with an average of 3 to 4 hours.

“We are committed to using technology to make divorce less expensive, less time consuming and less painful. Using our convenient online platform and highly-skilled, experienced mediators, couples can reach an agreement and move on with their lives without the time, cost, and conflict of attorneys.” Dan Hirsch, co-founder and CTO of BlissDivorce.

In community property states like California, anything acquired during the marriage is considered “community property.” In case of disputes like divorce, both parties spend tens of thousands in attorney fees, the conflict escalates, and in the end, if they go before a judge, they still have to split things 50/50.

tailored services
the platform of blissdivorce you propose to the person how you would like their divorce settlement to look. It also allows you to import or enter your asset and debt information, and proposes to the consultant how to divide things and if you have children, prepare your custody and even parenting plan.

The innovative technology provides various services such as resolving disagreements even on sensitive issues such as child custody and personal possessions, among others. If necessary, a highly trained mediator will help you resolve any remaining disagreements.
Another feature is that it allows the parties to work together or separately. Spouses get individual logins, making it easier for them to come to an agreement, if they don’t want to do it together.

The proposal is designed to follow a personalized and guided process, step by step, providing advice and information at each step.

Plus, there’s a custom Dashboard that gives you a clear picture of where you are at each step, putting you in control of your divorce timeline.

It should be noted that the service also prepares all the documentation you need which is filed with the court with court acceptance guaranteed.

Mediators
If disagreements persist, you’ll get up to five hours of Zoom-based mediation with one of their experienced mediators. Usually this is enough time to resolve disputes. Otherwise, the couple may pay for the mediation in addition to their mediator’s hourly rate.

They are currently preparing the platform to relaunch it to the market in California with the scalable model and hope to reach Brazil and Mexico with the innovative proposal. “Instead of having a mediator per case (whether it’s necessary or not), we only have one for cases where we can’t resolve all the disputes and for the hours needed. We estimate an average of 3 hours for less than 40% of the cases and we work so that it reaches less than 5%”, he details. Hirsch.
The lawyers on the team are legal advisors but are not a legal firm. “The idea is to further lower that 40% resolution without humans, the goal is for the price to drop to $3,000,” says the entrepreneur.

Although in our country there is still no legal framework for this type of innovative technology to be applied to divorces, the experience of this platform in the United States is a valid precedent for this type of technology company for online dispute resolution. line (ODR). In them, the focus is on automation without human intervention, including different algorithm techniques, specialized user experience and artificial intelligence that can be applied to other verticals, beyond divorce.

“For LatAm we would explore the B2B model, that is, that our platform and technology be used by lawyers with their clients. But the disruptive opportunity in the United States is in the B2C model on a universe of more than 1 million divorces a year in the United States (of which 80% are covered by 25 states)”, he maintains. Hirsch.