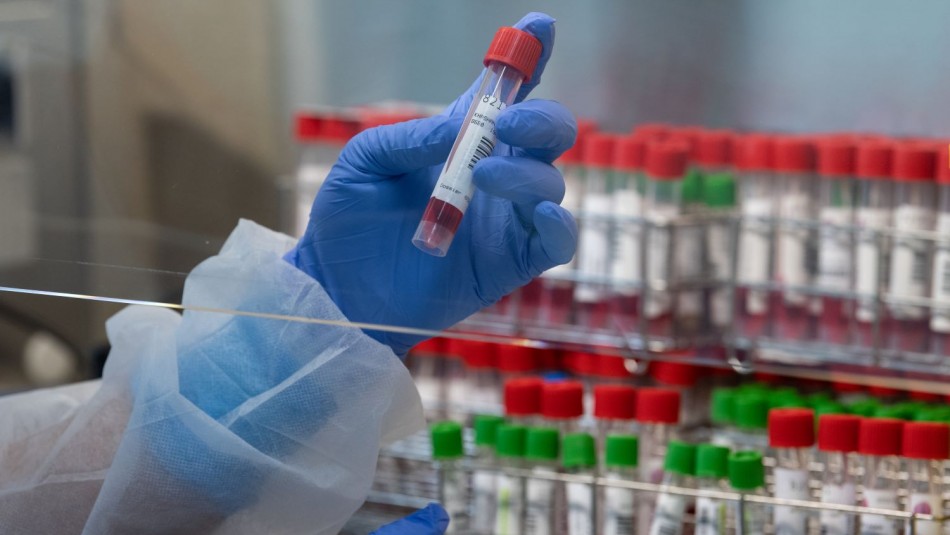 During the day of this Tuesday, December 29, the Ministry of Health announced the arrival in Chile of the coronavirus variant found in UK and that it has forced that country to take extreme measures with regard to confinement.

In British territory, the existence of this Covid-19 mutation was confirmed before Christmas and, so far, a committee of experts has revealed inconclusive data on how this new variant of the virus behaves. SARS- CoV -2.

Although at the moment there is nothing to indicate that the new variant causes more serious symptoms or that it affects the capacity of the vaccines that have already begun to be inoculated, concern has been raised in the medical and scientific community to know the origin of this mutation.

What are the differences?

According to ABC of Spain, known as VUI-202012/01 it can be up to a 70% more contagious than the previous strain of coronavirus.

Since its appearance, relevant studies began to be carried out on how this new variant would act, including which groups it affects more or its mortality. In the case of the coronavirus, the elderly have shown themselves to be the most vulnerable population; however with this variant this information is unknown.

On the other hand, and according to research, the strain discovered has not been shown to be more lethalAlthough it has contributed to increasing the hospital burden, due to the rapid spread of the virus.

In addition, after knowing its progress in different countries, some nations in the world were forced to cancel flights and trains from the United Kingdom.

“We know there is a variant, we don’t know anything about what that means biologically,” said Professor Alan McNally, from the University of Birmingham, in an interview with the BBC.

And he noted that: “It is too early to make any inference about how important it may or may not be.”