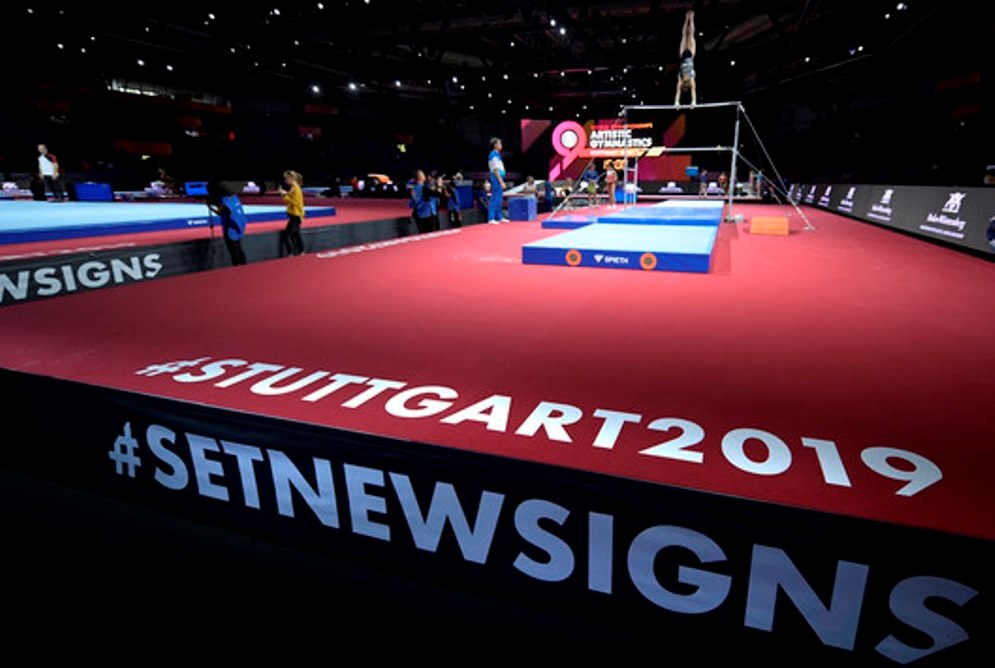 It is with regret that the International Gymnastics Federation, with an official note, also announces the cancellation of the All-Around World Cup Series of Artistics, for men and women, which was part of the Olympic qualification system for the Tokyo Games next July. The Open Competition Series, different from its twin for gear, consisted of four events – Milwaukee (USA), held last year before the outbreak of the COVID-19 pandemic, Stuttgart, Birmingham and Tokyo – originally intended to take place all between March and April 2020. The postponement, after the race in the United States, of the other three appointments to 2021 was therefore useless, because, given the emergency situation still underway, in the end Lausanne, urged by the respective local committees, was forced to raise the white flag, opting for the definitive cancellation, which at this point involves not one, but two seasons of the international All-around event. Despite the best efforts of the organizers, the tightening of entry bans in Europe in recent weeks has drastically reduced the possibility of foreign athletes taking part in events on the Old Continent, leading first to the cancellation of the Cup in Germany last week. then that of Birmingham, in the United Kingdom. The Tokyo race on May 4th, for the moment, still resists, even if it will no longer qualify but will only serve as a test event for the Summer Games. The rules of the Olympic qualification system state that a minimum of three competitions must be played in order to validate the results of the series and award passes for Japan. As a result, the three male and three female Olympic seats associated with this stage art competition had to be reallocated. According to the regulation, the unused places thus go to the countries best classified in the team qualification competition of the World Championships in Stuttgart 2019. They therefore get an extra Olympic card – numerical, not nominative – Russia, China and Japan among men, USA , China and Russia among women. Italy, which in the German admission competition, finished in eighth place, despite the fact that in the final world championship they climbed the rankings to finish on the podium, in third position, ahead of China, will not be entitled to the bonus. A real shame because it is well known that, for a mere calculation of Olympic quotas, the team participated in the World Cup with five athletes plus a reserve, but a group of four elements will go to the Games. And so if the Blue Fairies in Stuttgart, two years ago, had finished third in qualifying, instead of in the final, today they would have one bronze less and one more companion in Tokyo. How do you say? history is not made with ifs and buts, instead that world champion bronze did indeed, since it had been missing from our showcases for 69 years, ie since the 1950 Basel edition. And in any case Italdonne still has two chances to conquer as many Olympic seats, thus hitting the en plein of available nationwide passes. To date, in fact, 82 out of 98 places have already been assigned in the men and 84 out of 98 in the women. The rest will be up for grabs on the last day of the specialty World Cup circuit, confirmed from 10 to 13 March, in Doha – and as we know in Qatar, Vanessa Ferrari and Lara Mori will compete for the pass of the free body – as well as in the continental review scheduled in Basel, from 21 to 25 April. The best two gymnasts of the male and female All Around will pass in Switzerland, excluding all those already admitted. They are numeric cards, so a big one could also compete to win an extra place for their country. There are still many illustrious names looking for a ticket to the Rising Sun, one above all that of Larisa Iordache – not counting the Russians of 2005, recovered with the postponement of a year of the Olympic Games – so it will be anything but easy to bring to six the platoon of blue gymnasts. Same goes for the boys. The GAM section of the FGI at the moment qualified Ludovico Edalli and Marco Lodadio, missing the admission of the team by a whisker, just in Stuttgart in 2019. There remains the chance of a place in the European Championships with a really ruthless competition. “I am proud of our gymnasts – declared Donatella Sacchi, president of the Technical Committee of the world federation – that in this moment of great uncertainty have remained focused on the objectives. This makes them not only athletes but also people of great fortitude ”.

See Also:  News & Trends - Montgomery at Maybrit Illner on the pandemic situation: "You have completely failed"? Look online at EtwasVerpasst.de