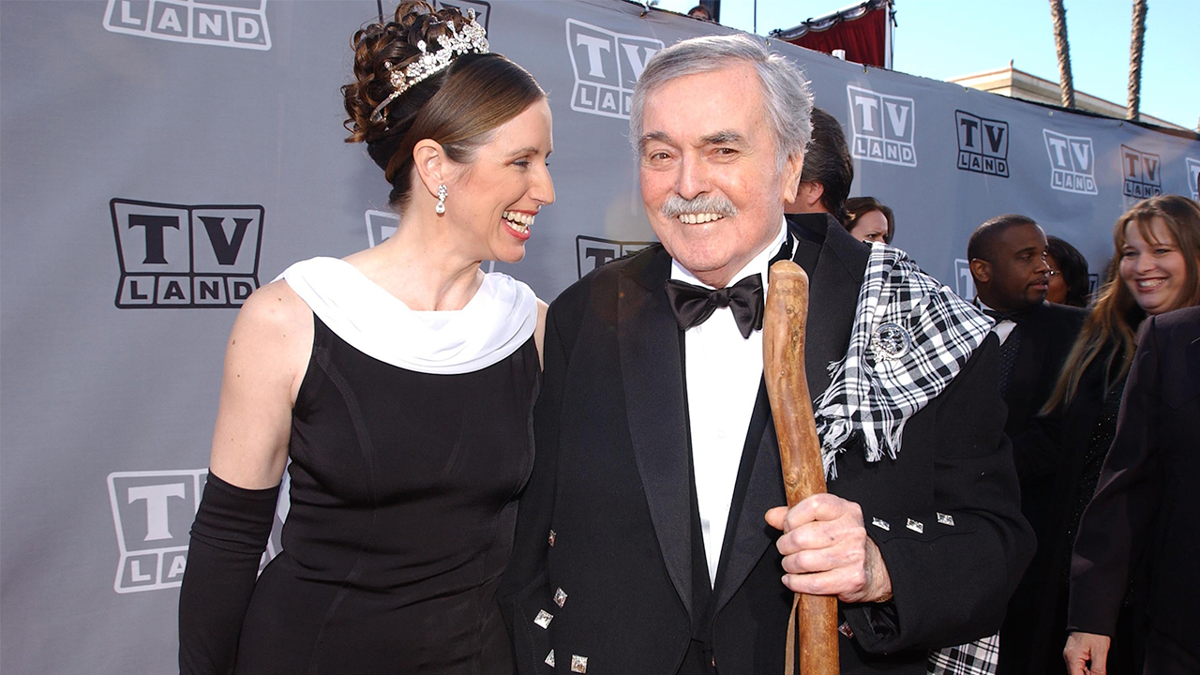 The ashes of James Doohan, who played Montgomery “Scotty” Scott in Star Trek: La Serie Original, were secretly airlifted to the International Space Station in 2008 and is officially resting “among the stars.”

As reported by the Times, Richard Garriott – creator of the Ultima series and its corresponding MMORPG – has revealed that he brought the ashes of James Doohana to the ISS in 2008 on a 12-day mission at a cost of $ 30 million as a private astronaut.

“His family was very happy that his ashes got there, but they were disappointed that we did not get to talk about it publicly for so many years. Now, enough time has passed and we can,” he told The Times.

Doohan died in 2005 at the age of 85. The veteran of World War II acted in the original Star Trek series between 1966 and 1969, in addition to later films; his Scottish accent increased despite being Canadian.

In 2007, some of Doohan’s ashes were launched into orbit in a rocket, but they fell and were lost for about three weeks in a mountainous system. In 2008, before the mission that we tell you about, a sample was taken that would be sent to orbit, but it was destroyed because the rocket failed.

Chris, Doohan’s son, did not want to give up and hired Garriott days before the 30 million mission to go to the ISS, and asked him to complete his father’s request to rest among the stars.