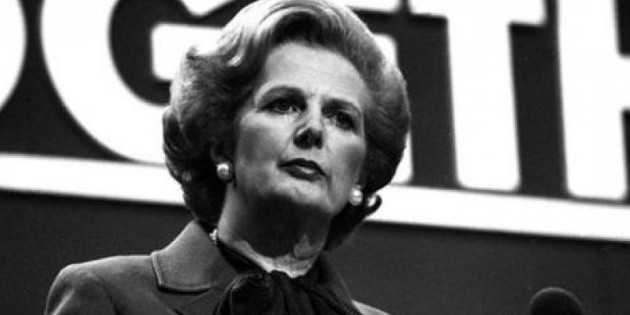 On January 3, various events occurred that were marked in the almanac of international history..

From scientific discoveries, celebrity births and even tragic deaths, This was what happened in history, on a day like today.

1117: In Italy, an earthquake of magnitude 6.4 on the Richter seismological scale devastates much of the north-central part of the country, particularly Verona, leaving around 30,000 dead.

1496: In Italy, Leonardo da Vinci tests his flying machine for the first time.

1749: In Denmark, the newspaper Berlingske Tidende, doyen of the universal daily press, hits the streets.

1857: The Archbishop of Paris, Monsignor Sibour, is assassinated with a stab wound to the heart, while giving mass in a church.

1861: In the framework of the American Civil War, Delaware votes not to secede from the United States.

1870: In New York, construction of the Brooklyn Bridge begins.

1899: The New York Times magazine uses the word automobile for the first time.

1911: The United States orders the withdrawal of its troops from Nicaragua and recognizes the new government headed by Juan José Estrada.

1920: In Mexico several earthquakes and erupting volcanoes destroy towns and cause more than 7 thousand victims.

1924: In the civil pantheon of Mérida, Yucatán, Mexico, Felipe Carrillo Puerto, socialist governor of Yucatán, is shot after seizing public power from him, along with his brothers: Edesio, Benjamín and Wilfrido and 9 other collaborators.

1925: Benito Mussolini outlaws opposition parties, leaving the National Fascist Party the only one in Italy.

1932: In Honduras, martial law is declared to stop the revolt of the banana workers, fired by the United Fruit company.

1971: In Glasgow, 66 people die when a railing at the Celtic stadium collapses due to pressure from spectators.

1987: Aretha Franklin becomes the first woman inducted into the Rock and Roll Hall of Fame.

1990: In Panama, President Manuel Noriega surrenders to US soldiers and is transferred to the United States.

2004: A Boeing 737 plane from the Egyptian company Flash Airlines crashes in the Red Sea, killing all 148 passengers.

2006: Internet reaches one thousand one hundred million users (one in seven people on the planet has access to the Internet).

2009: The genesis block of the Bitcoin decentralized monetary network is created.