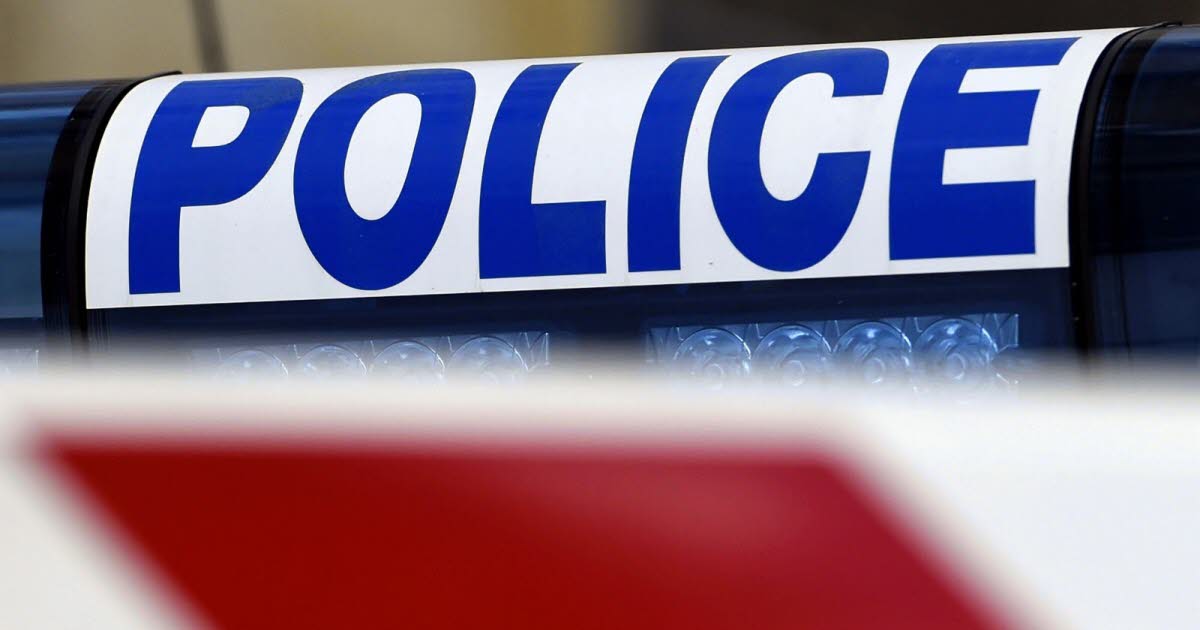 The facts took place on Tuesday, in a wood not far from the district of La Californie in Jarville. A man, well known to the police and released from prison two months ago, was arrested by a crew from the anti-crime brigade.

Four grams of cocaine and 59 grams of heroin were found near the individual, suspected of being behind a transaction.

Arrested, the 19-year-old Vandopérien was interviewed by investigators from the legal support group before whom he denied the facts. Facts for which he will have to answer during an immediate appearance, this Friday.