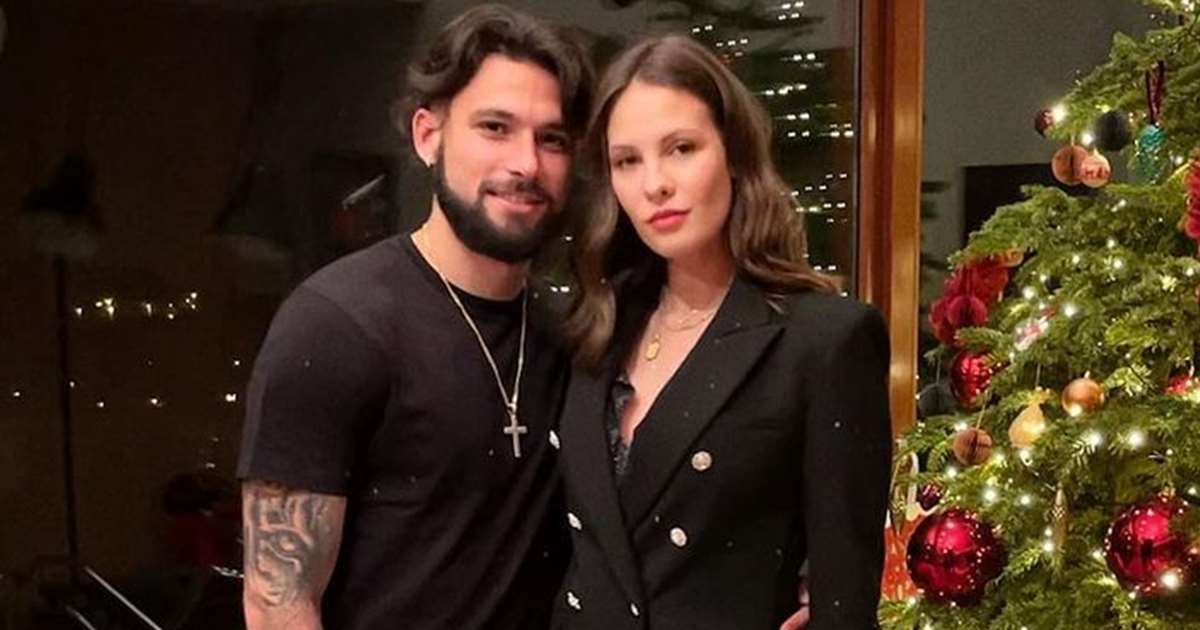 Jessica Bueno and Jota Peleteiro are already more than installed in Spain. The athlete has put an end to his adventure in England, after signing for three teams since 2017: Brentford, Birmingham and Aston Villa. Currently, Jota has become an official player of Deportivo Alavés and neither of them has been able to hide their happiness after returning to their homeland: “Family trip to a new destination. New life, new adventures, new illusions. We go back to the north and we can’t feel happier“The Andalusian wrote as soon as she landed in Vitoria.