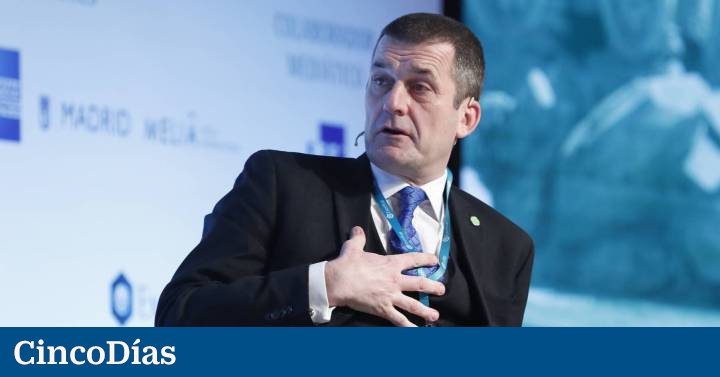 Spain is preparing for a historic summer. Reservations to travel to Spain skyrocket and airlines continue to increase their capacity in the face of growing demand. Jet2.com, one of the main British companies, announced this morning that it plans to operate up to 630 weekly flights between the United Kingdom and Spain in high season, which would lead to round-trip operations for 3.3 million British tourists, 4% more than in 2019.

The flights will depart from the thirteen airports in which the airline Jet2.com operates (Alicante, Almería, Barcelona, ​​Gran Canaria, Fuerteventura, Ibiza, Girona, Lanzarote, Málaga, Menorca, Palma, Reus and Tenerife Sur) to the cities of Bristol, Leeds-Bradford, Manchester, Newcastle, Birmingham, London-Stansted, East Midlands, Belfast, Edinburgh and Glasgow. The great novelty for this summer is the incorporation of the routes from Bristol to Malaga, Reus, Alicante and Almería.

Faced with the problems that other airlines such as Ryanair are facing, with the massive cancellation of flights due to the strike called by cabin crew (TCP), Jet2.com CEO Steve Heapy, specified that the company is dodging that impact. “At such a difficult time in European skies, we are pleased to say that we are not canceling any flights due to lack of staff and we continue to receive a very positive response from our customers and partners in the travel industry. We take steps to recruit staff well in advance of recovery, with thousands of employees at our airports in the UK and Spain, as well as at the resorts where we operate. Its purpose is to dedicate itself exclusively to our clients to guarantee that they can enjoy their well-deserved vacations”, he assured.

See Also:  The study categorized Brits among the faculties of Hogwarts