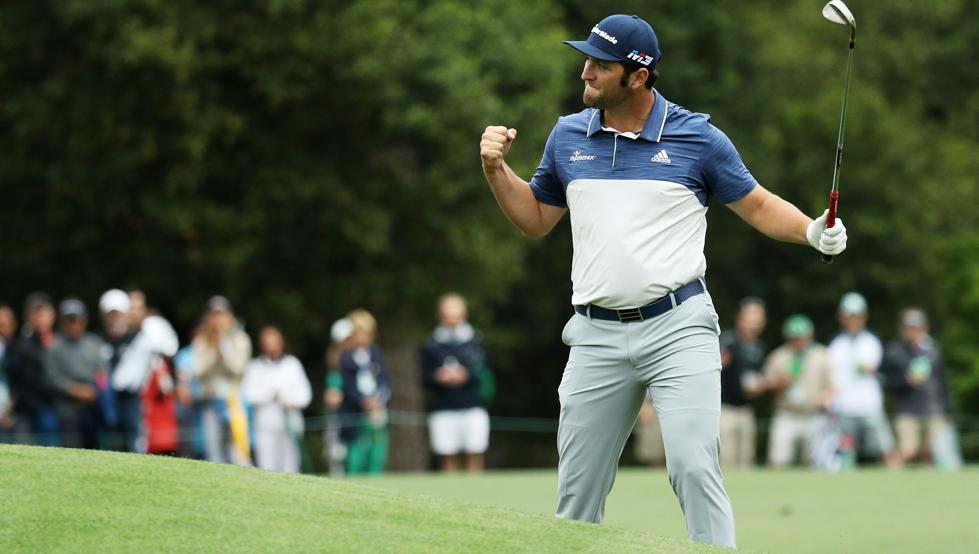 Jon Rahm, who we remember has not competed for many weeks, specifically since the Augusta Masters in mid-November after announcing that he will be a father this spring, has announced on his blog of the Basque Golf Federation the first tournaments of the 2021 season on the PGA Tour which is going to start very soon, next week in Hawaii.

Jon already anticipated in his day that his intention in 2021 was to play more tournaments in the first weeks of the year. These are, therefore, the four tournaments in five weeks that the # 2 world ranking will play in January and early February.

As winner of the FedEx Cup Memorial and BMW, Barrika’s is rated for the Champions Tournament on the island of Maui next week. Jon and his wife, Kelley, said goodbye to 2020 on the island and starting on Thursday, January 7, the Basque will play the first test of the year on the PGA Tour reserved for those players who managed to win the previous year on the circuit. The setting is the usual Plantation Course de Kapalua.

The Biscayan golfer will not finally play the Hawaii Open, he will rest that week and will return to play three consecutive weeks: the The American Express, of the January 21-24 in La Quinta (California), he Farmers Insurance Open, of the January 28 to 31 in Torrey Pines (San Diego), and the Phoenix Open, of the February 4-7 at TPC Scottsdale (Arizona), very close to your home.

Rahm won at La Quinta in 2018, at Torrey Pines he achieved his first career victory on the PGA Tour in 2017 and the Phoenix Open is played less than a five-minute drive from his residence.

The Phoenix Open at TPC Scottsdale will be the first tournament on the PGA Tour with a significant fan presence, about 8,000 a day.