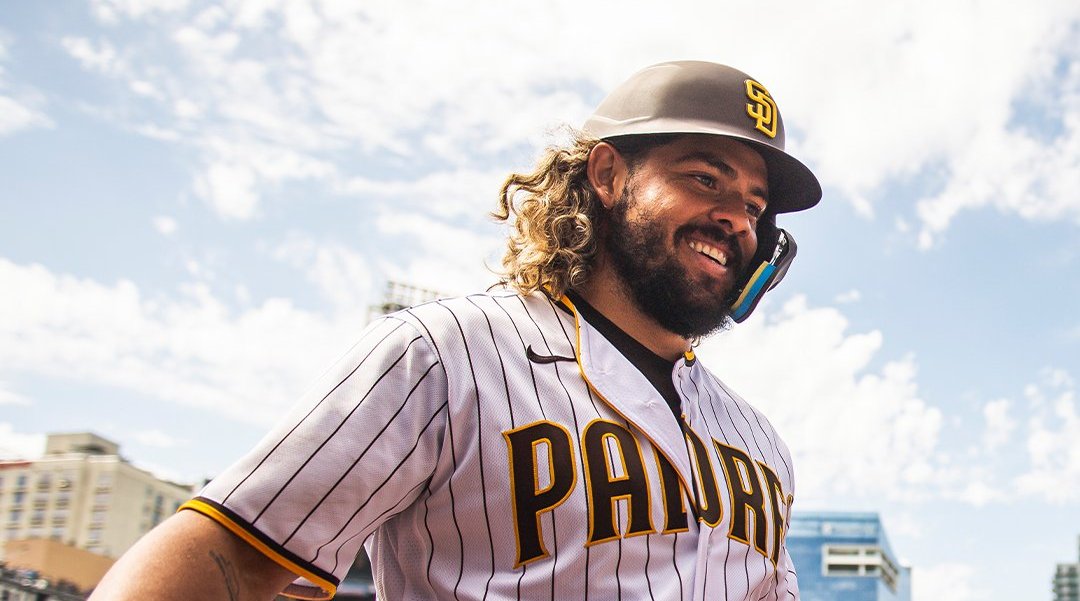 Colombian Jorge Alfaro, who had been the hero in Tuesday’s game by connecting a hit that left the Diamondbacks on the field and sealed the 3-2 win for the Padres in extra innings (11), shone again and contributed with a home run to a new victory of the ninth of San Diego over Arizona (10-4), this Wednesday at Petko Park, in the Californian city.

The man from Sucre hit his sixth homer of the season in the sixth episode, against reliever Caleb Smith. The 430-foot homer hit him with no men on base and marked the host team’s ninth run.

Alfaro went 2-for-5, with one run scored and one RBI. He struck out twice. His offensive average was 289.

The player from Sinceleja, who usually plays as a catcher, was used as a designated hitter. He has completed 18 runs scored, 18 RBIs and 37 hits so far this season.

Cuban reliever Adrián Morejón was credited with the victory, while star Madison Bumgarner took the loss. Nick Martinez had a save.

Nabil Crismatt Abuchaibe from Barranquilla, Jorge Alfaro’s partner, had no action in this challenge.

Crismatt has been doing a good job as a reliever.