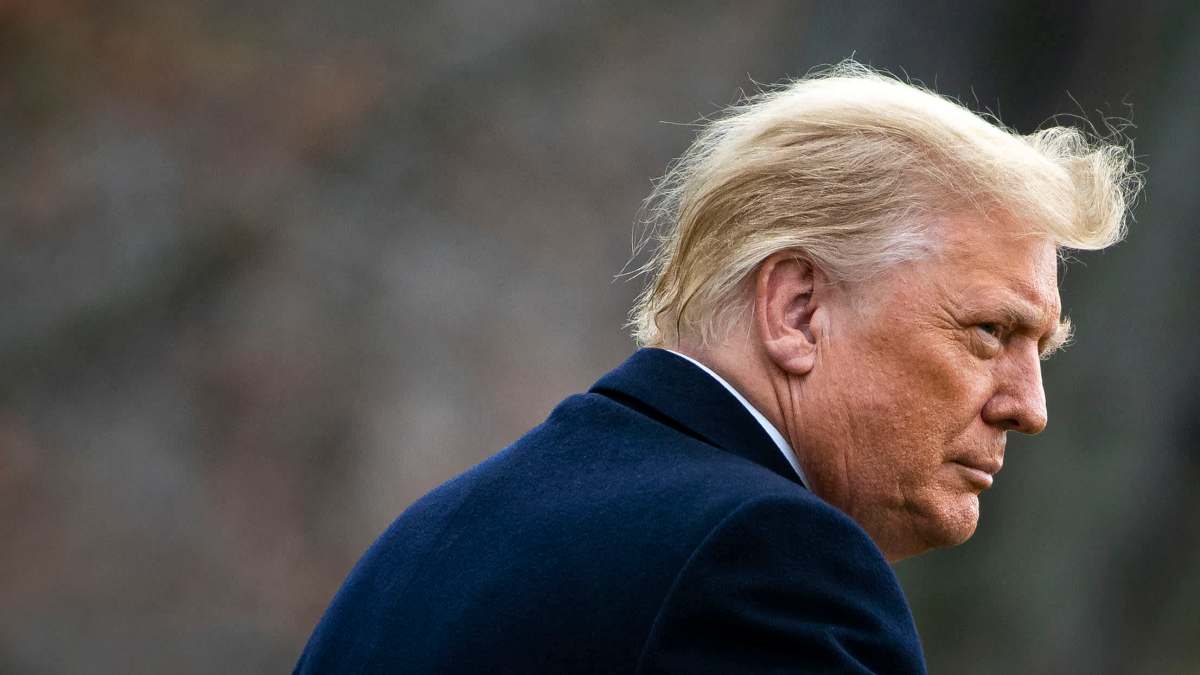 WASHINGTON – A federal judge on Friday dismissed a last-minute lawsuit led by a Republican congressman seeking to give Vice President Mike Pence the power to overturn the results of the presidential election won by Joe Biden when Congress formally counts Electoral College votes. next week.

As president of the Senate, Pence will oversee the session on Wednesday and declare the winner of the White House race. The Electoral College consolidated Biden’s victory in December by 306 electoral votes to 232 for President Donald Trump, whose multiple legal initiatives to challenge the results have failed.

The lawsuit named Pence, whose role in next week’s process is largely ceremonial, as the defendant, and asked the court to scrap the 1887 law that specifies how Congress handles the counting of votes. It alleged that the vice president “could exercise exclusive authority and in his sole discretion to determine which electoral votes to count for a given state.”

In analyzing the lawsuit filed by Republican Rep. Louie Gohmert and a group of Republican voters from Arizona, Texas Federal District Judge Jeremy Kernodle, appointed to the position by Trump, wrote that the plaintiffs “allege damage that is not traceable in justice. “To Pence,” and is unlikely to be corrected by the requested relief. “

The Justice Department represented Pence in a case trying to find a way to keep his boss, President Trump, in power. In a court document filed Thursday in Texas, the department said the plaintiffs “have sued the wrong defendant,” if in fact any of those suing actually have “a judicially recognizable claim.”

The department said the lawsuit challenges long-standing procedures in the law, “not to any action Vice President Pence has taken,” so he should not be the target of the lawsuit.

The president said that they will present evidence on the alleged electoral fraud, which has been ruled out by entities of his government.

Trump, the first president to lose a reelection bid in nearly 30 years, has attributed his defeat to widespread electoral fraud. But various Republicans and nonpartisan electoral officials have confirmed that there was no fraud in the November contest that could alter the results of the elections.