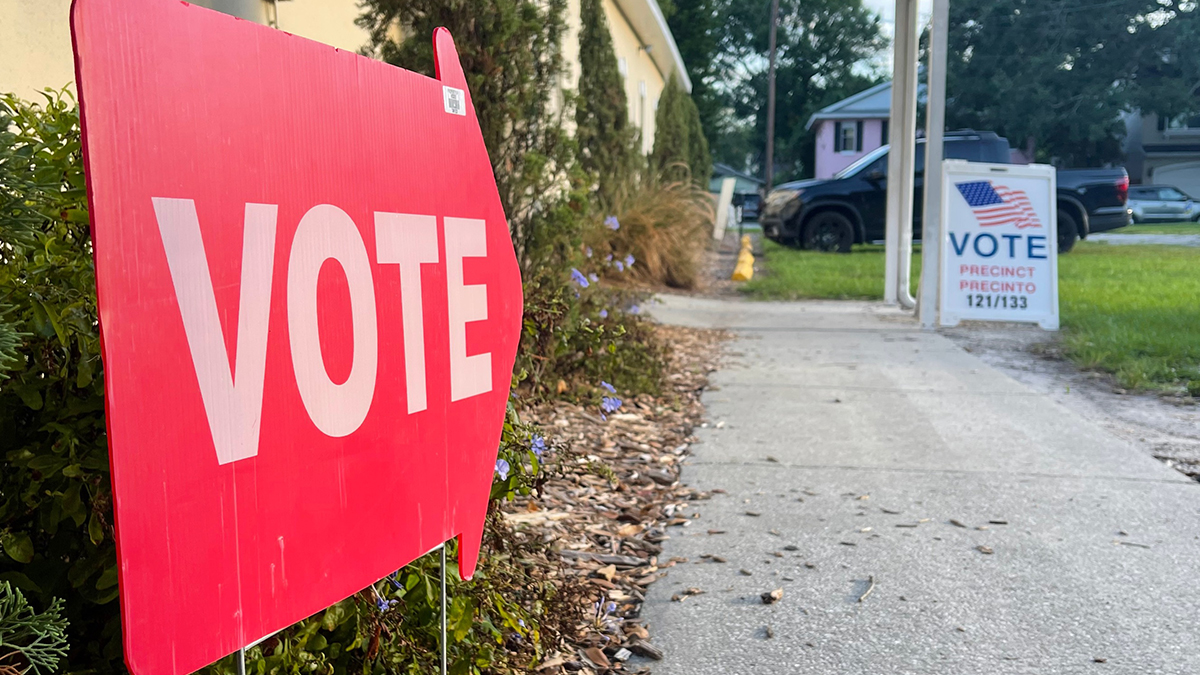 ARIZONA – An Arizona Superior Court judge on Thursday forced Republican elected officials who opposed certifying the electoral results of the midterm elections held on November 8 to do so “by legal imperative.”

In a written order, Judge Casey McGinley gave a deadline of 5 pm local time for officials to certify the results, something they proceeded to do and now all Arizona counties already have official election results.

The Republicans alleged, without presenting evidence, that the elections were held irregularly in Maricopa County -the most populous in Arizona- and that therefore their action was a protest, despite the fact that they did not maintain that the alleged irregularities occurred in your county.

Having local elected officials certify the electoral result with their signature had traditionally been perceived as an administrative formality, but since former President Donald Trump (2017-2021) did not accept his defeat in the 2020 elections, it has become a controversial action. .