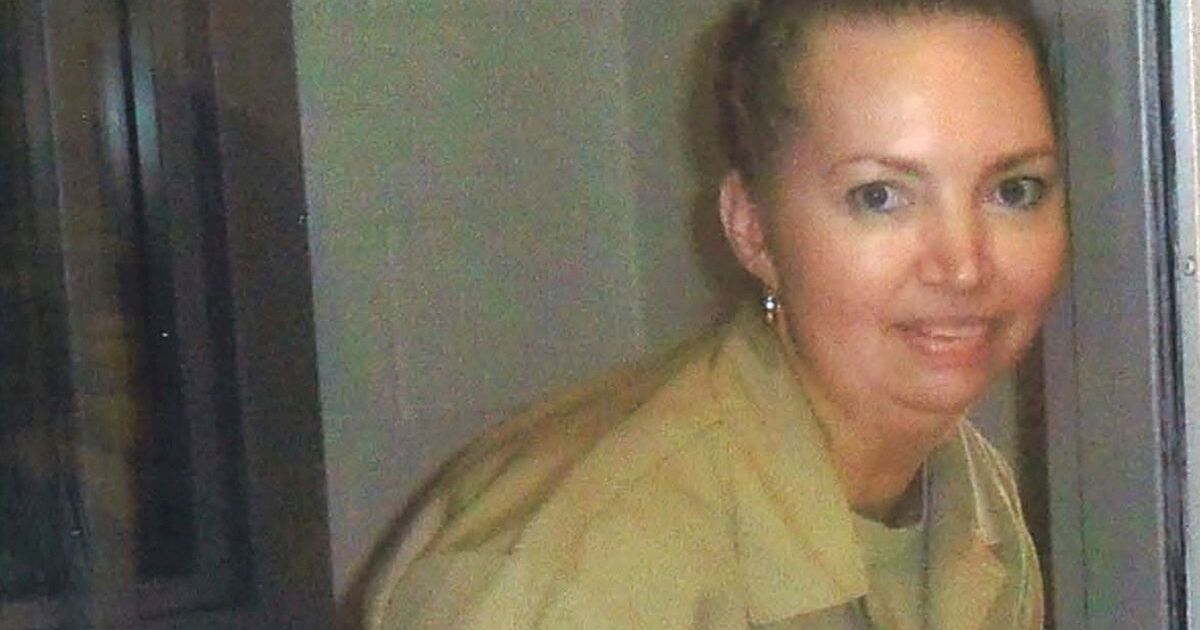 A judge granted the stay of execution of Lisa Montgomery, the only woman on ‘death row’ from the United States. The magistrate’s argument was the mental health status of the convict.

“Mrs. Montgomery’s current state of mind is so detached from reality that he cannot rationally understand the government’s motive for executing it”Declared James Hanlon, judge responsible for the decision.

“Stay of execution is granted to allow the court to hold a hearing to determine Ms. Montgomery’s ability to be executed”Added the magistrate.

Montgomery, 52, she would have been the first federal inmate to be executed in nearly 70 years if the federal order of this January 12 has been finalized.

The decision was celebrated for the defense of the accused and activists who are against the death penalty, because they assure that due to his state of health he deserves mercy.

A Montgomery indicted for the murder of 23-year-old Bobbie Jo Stinnet, when she was eight months pregnant.

The official version of events is that in December 2004, Montgomery strangled Stinnett, then removed the baby from her womb and kidnapped him.. Stinnet bled to death.

Lisa Montgomery y Bobbie Jo Stinnett They met on the internet for their love of dogs, as they agreed on a forum about the terrierThere, Montgomery told Stinnett she was pregnant.

Lisa drove 280 miles from his home in Kansas to the town of Skidmore, Missouri, to see the Skidmore cubs.

In reality, Stinnett was expecting Darlene Fischer, name Montgomery used since contacting his victim. Arriving, Montgomery suffocated his victim with a rope and then opened his belly to steal the baby.

Researchers discovered that Darlene Fischer never existed and they located Montgomery thanks to his email and IP address. When officers arrived at her home, Montgomery was caring for a newborn girl, according to her, had given birth the day before. Researchers questioned his history and confessed to the murder.

Since 2008 she has been detained in a federal prison for inmates with special medical and psychological needs in Texas. It also has surveillance for prevent a suicide.

YOU MAY ALSO LIKE: They assassinate a local PAN deputy in Juventino Rosas, Guanajuato

Montgomery suffered physical and sexual abuse from the mother and her partners, so it has been concluded that its state of mental health is a result of the tough childz who lived.

Montgomery’s attorneys have repeatedly argued that given his health, he should never have received the death penalty and they are convinced that at the time he committed the crime he was in a psychotic state, away from all reality.

For the case they have passed 41 prosecutors and different human rights representatives. Montgomery has had more than 450 hearings with family, friends, doctors, and social workers. They have all concluded that family dysfunction, abuse, neglect, drugs, and mental illness were not treated properly.

YOU MAY ALSO LIKE: Lines 1, 2 and 3 of the Metro will resume operations in a staggered manner on January 25