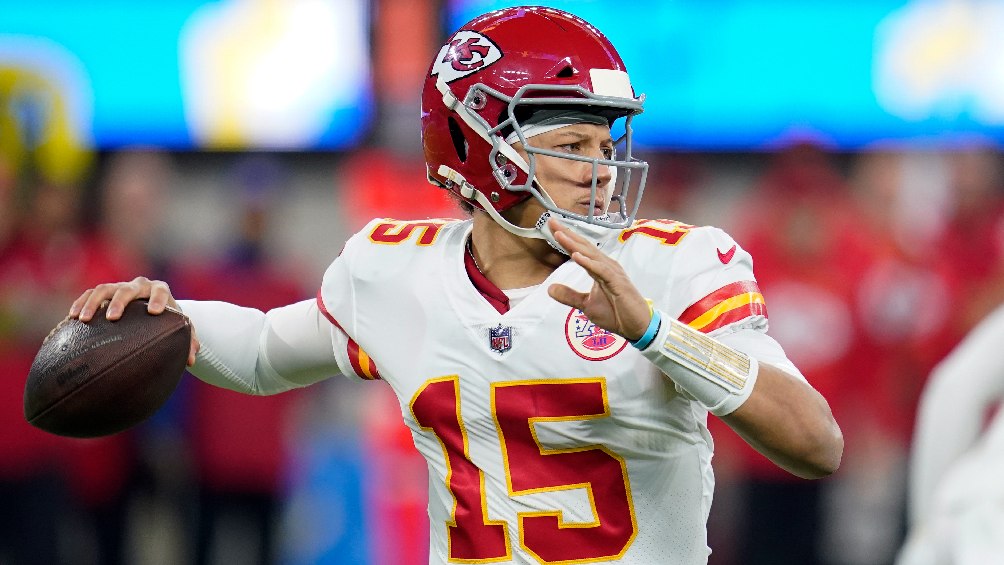 After the experience lived in 2019, the Kansas City Chiefs are eager to return to host another regular season game in our country, so after being one of the nine franchises assigned to Mexico to carry out activities of marketing, commercialization Y Connection with the fans, the organization will find a way to return as soon as possible.

The current champion team of the American Conference played against Chargers at Aztec stadium in 2019 where they took the victory 24-17 and Mark Donovan, president of the team, was fascinated by the support and passion shown by the mexican fans and it is something they want to live again.

“We want to create some new opportunities for them to let us come back and play another game in Mexico, one of the reasons why we are investing in the Mexican market is because of the game we had in the Mexico City in 2019. We know we had a lot of fans and we want to take the opportunity to come and interact with them. The passion they showed was impressive and we want to take advantage of this opportunity ”, said the manager.

The Chiefs They were also scheduled to play in 2018, but it must be remembered that on that occasion some damage to the grass of the Colossus of Santa Úrsula moved the duel to The Angels before the Rams.

“I think that the experience we have had as League and as a franchise in the games of Mexico it has been very positive. I know that the League has had processes to have more games in Mexico, in addition to Germany, United Kingdom and other European countries. This new program creates an opportunity for clubs to bring in more international markets. It is going to create more value in the games that are going to be played ”, he affirmed.

Mark Donovan added that they know that the work they will have to do in Mexico It will be huge, since they compete with other long-established franchises such as Dallas, Pittsburgh The Raiders. 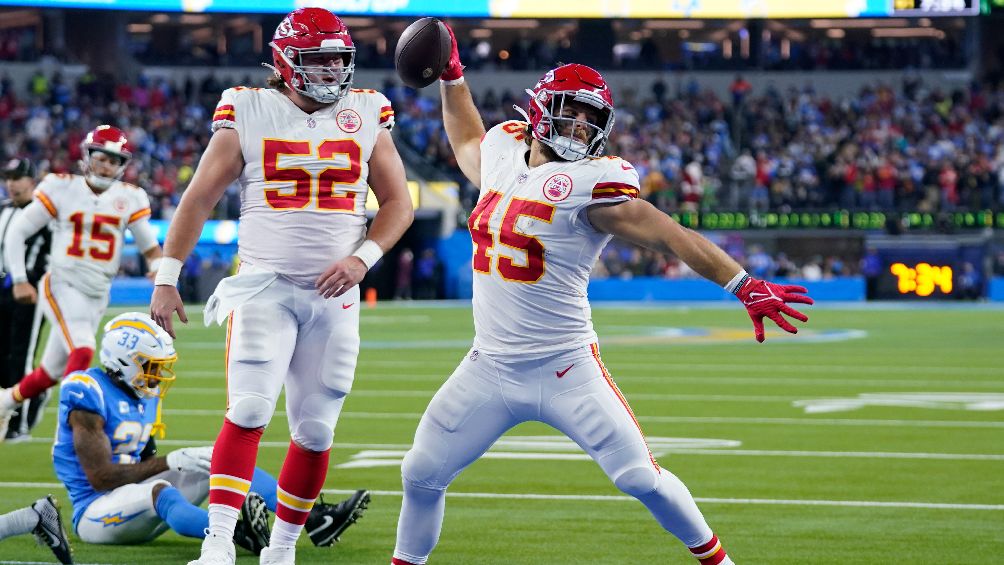 “We want to take advantage because it is going to be a very competitive market in Mexico. We have nine teams competing in the same market, it is something that we see as a challenge and that excites us more. We have to be very innovative ”, he concluded.

YOU MAY ALSO BE INTERESTED: NFL: CHIEFS BEAT CHARGERS IN OVERTIME AND TOOK THE TOP OF THE AFC