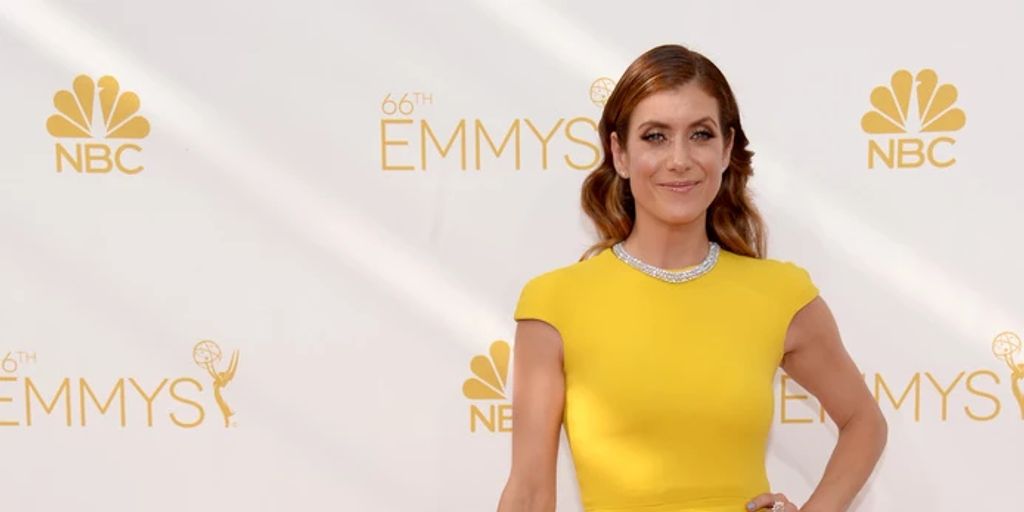 “Grey’s Anatomy” fans are happy. They had to be patient for a long time. But soon the time has come:

Kate Walsh (54) is back on the set of “Grey’s Anatomy”. The actress posted a video of herself in a white coat on Instagram. To this she wrote:

“I’m back in uniform and that can only mean one thing… #Greys Anatomy”. She added the date of her ABC comeback: “Thursday, May 5th!”

Not only the fans, but also the “Grey’s Anatomy” colleagues can hardly wait to return. Ellen Pompeo (52) commented on the post with flame and heart emojis. Patrick Dempsey (56) followed with a fire emoji.

Comeback known for a long time

The actress announced in autumn 2021 that Kate Walsh would be appearing in the 18th season of “Grey’s Anatomy”. In a brief clip on the hospital series’ official Instagram, she confirmed:

Walsh’s first appearance on the series was in the season one finale (2005). She played the gynecologist and neonatal surgeon Dr. Addison Montgomery, ex-wife of Derek Shepherd (Patrick Dempsey).

She was a main cast member through the third season. After that she got her own spinoff series “Private Practice”, which ran from 2007 to 2013. Walsh will reprise her role in the new episodes – her last guest appearance was in 2012.