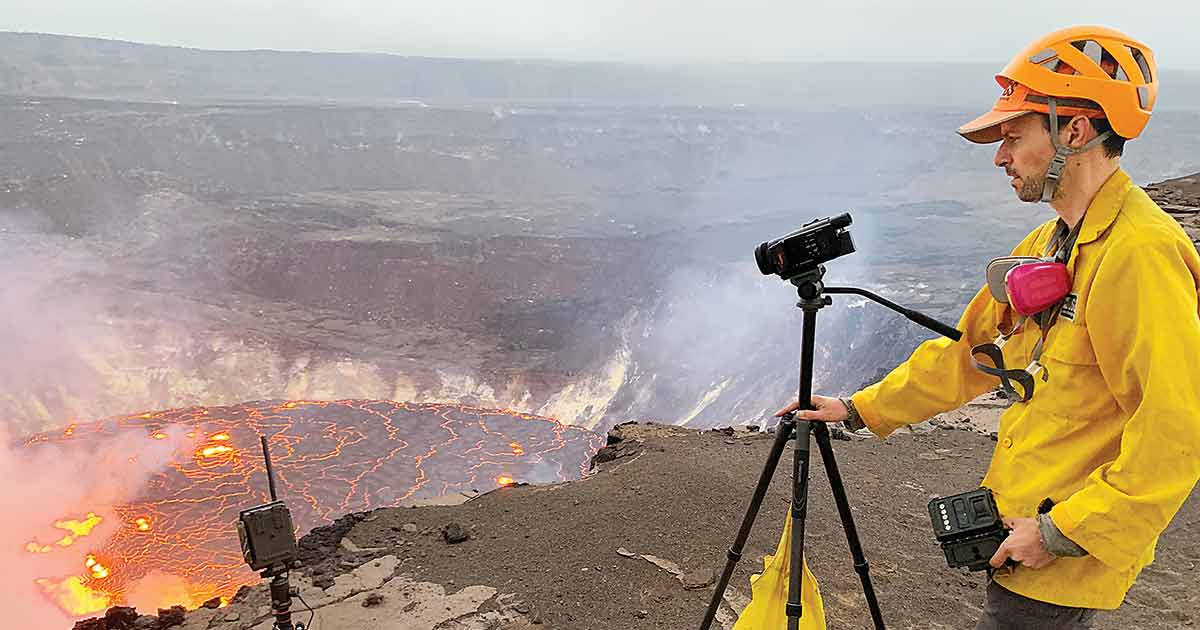 Ehe Kilauea volcano in Hawaii, one of the most active in the world, erupted, although according to projections its lava is limited to the central crater and does not threaten inhabited regions, authorities said yesterday.

The lava fountains reached the height of a five-story building,” the United States Geophysical Institute (USGS) said on Twitter.

The first fissures appeared in the Halema’uma’u crater, on top of the volcano. They quickly gave rise to “lava fountains” that sometimes exceed 1,100 degrees Celsius in temperature, the USGS said.

Kilauea volcano’s frequent eruptions since the 1950s have made it a very attractive destination for tourists. Those responsible for the Hawaii Volcanoes National Park, where it is located, began to mobilize their staff to deal with the arrival of visitors.

We invite you to see our content on networks of: