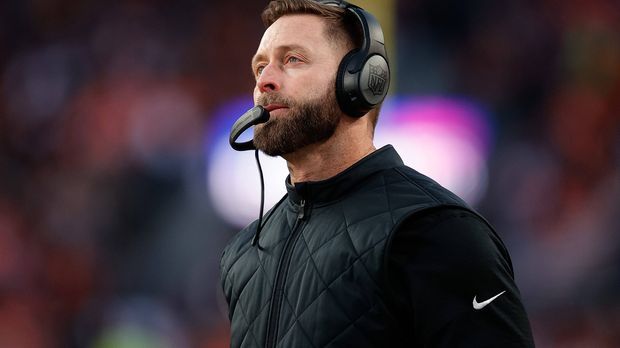 The coaching carousel in the NFL spins fast. Especially in the weeks after the end of the regular season.

Teams fire coaches, interview candidates, and hire new coaches. In the numerous interviews, the trainers try to get hold of one of the coveted jobs. Whether as a head coach or as an assistant. It’s been a wild few weeks, with lots of rumours, lots of cancellations with comparatively few jobs available.

Cliff Kingsbury: Apparently there have been inquiries

The 43-year-old, who was recently released from the Arizona Cardinals, booked a one-way ticket to Thailand instead, according to Fox Sports.

There should have been requests for a job as an offensive assistant. But Kingsbury declined, politely pointing out that he wasn’t interested in coaching at the moment.

Kingsbury had a 28-37-1 record with the Cardinals in four years, but in 2022 the team missed the playoffs with a 4-13 record after a disastrous year. He was released after the end of the season. General Manager Steve Keim, who had previously taken a break for health reasons and resigned completely a few days ago, also went with him.

However, Kingsbury can also afford the luxury of turning down a subsequent job.

He had extended his contract early last year until 2027. According to media reports, he should collect 5.5 million dollars a year. More importantly, Fox says Kingsbury will continue to be paid.