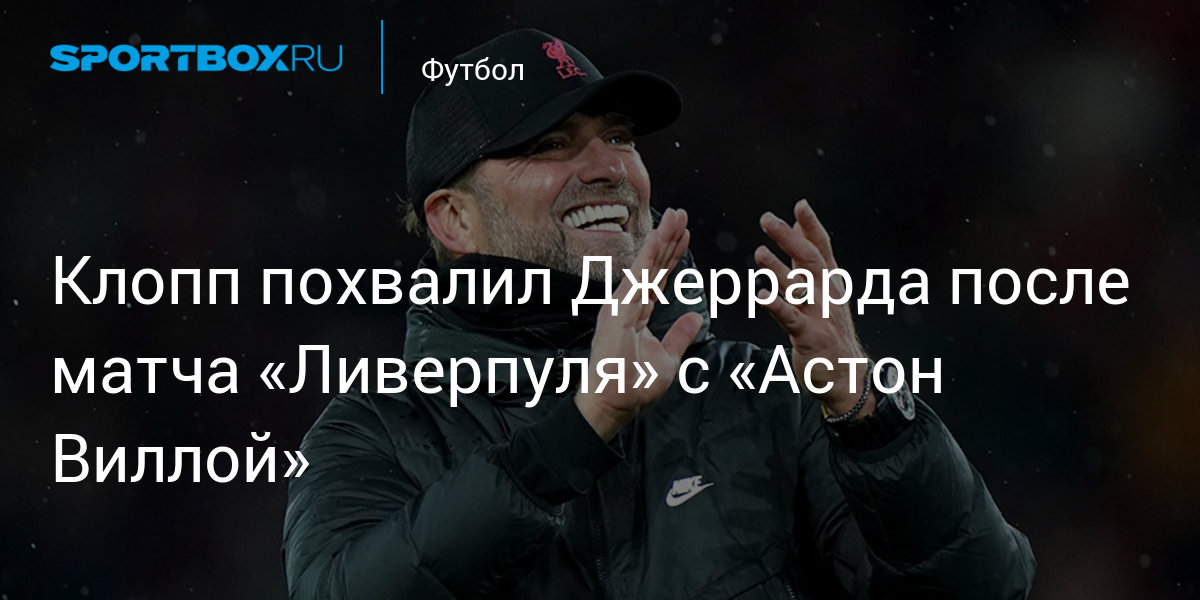 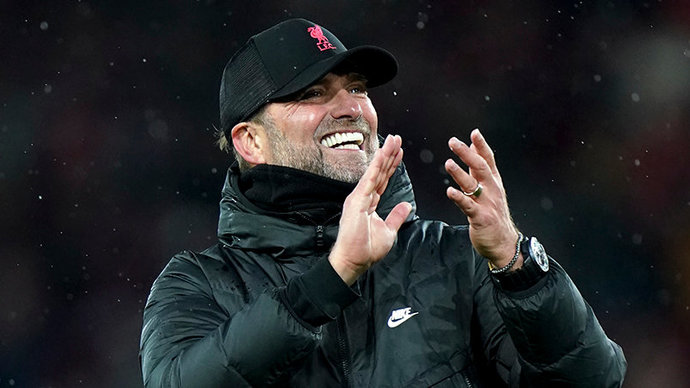 Liverpool head coach Jurgen Klopp shared his impressions of the match with Aston Villa (1-0) in the 16th round of the English Championship.

Aston Villa has been coached by former Liverpool captain Steven Gerrard since 11 November.

– We played better for 75 minutes. In the last 15 minutes, the game became more open, we lost the rhythm of the game and began to play in a different way in attack. But for 75 minutes we were the best team on the pitch. My task today was to give Ville as many problems as possible, and I think we did it.

Steven Gerrard is a good coach. It’s strange when you meet like this with a large part of our former coaching staff, – Klopp told the press service of the club.

Liverpool are in 2nd place in the Premier League standings with 37 points. Aston Villa is in 12th place with 19 points.