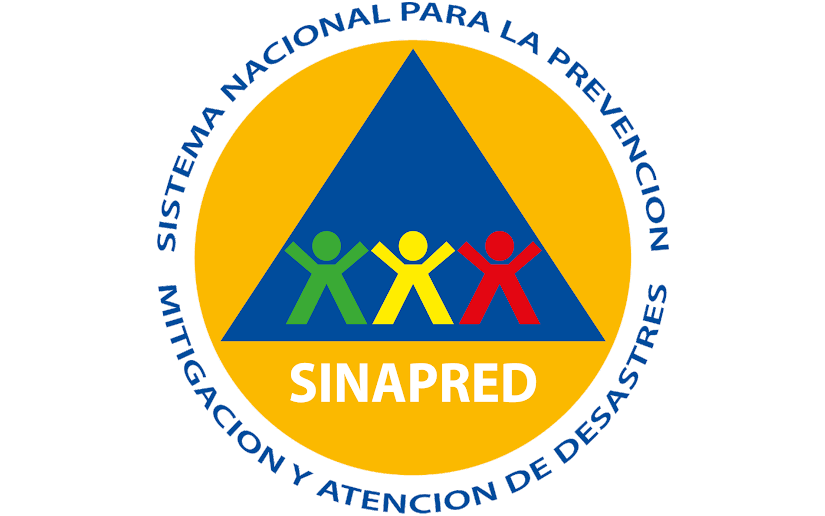 The National System for the Prevention, Mitigation and Attention to Disasters (Sinapred), provides the report of incidents of the last 24 hours.

Managua – District V: on 01/02/21 a fire (malfunction in the electrical system) was registered in a collective transport unit that covers the Veracruz-Managua route in the sector of the 2nd entrance of the hills. No passenger was injured.

National Earthquakes: an earthquake in the waters of the Pacific Ocean; magnitude 2.9 degrees, depth 31 kilometers, located 75 kilometers southwest of Corinto, Chinandega. Without incidents.

An earthquake in Alaska stands out, magnitude 6.1 degrees, depth 17.1 kilometers, located 235 kilometers West-Southwest of Adak, Alaska, in the Ocean. No incidents reported so far.

III BEHAVIOR OF THE VOLCANOES