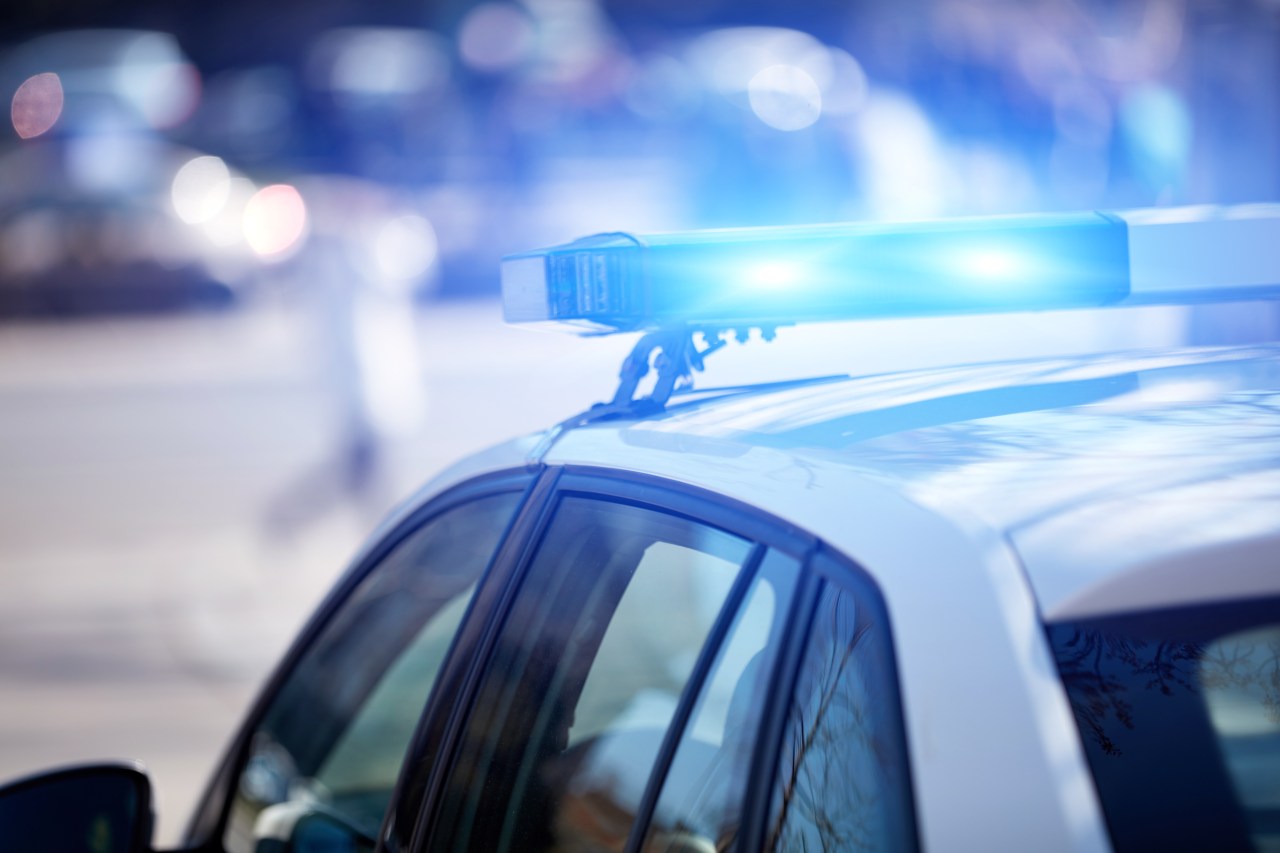 PARISH RAPIDS, The. (KLFY) – An inmate in Louisiana attempted to escape by jumping off the third floor of a parking garage.

According to the Rapides Parish Sheriff’s Office (RPSO), around 11:40 a.m. on Nov. 14, an inmate was being transported from the 9th Judicial District Court to Detention Center 3 in Rapides Parish.

Leader of cocaine trafficking ring in Louisiana sentenced to 30 years

The inmate, who was handcuffed and shackled, broke away from deputies and ran to the corner of the parking garage. As deputies approached the inmate, he jumped over the side and landed on the sidewalk, RPSO said.

After landing on the sidewalk, deputies assessed his injuries and called for RPSO medical staff and Acadian Ambulance. The inmate, who was alert and conversing, was then transported to a local hospital, according to RPSO.

This incident is still under investigation.