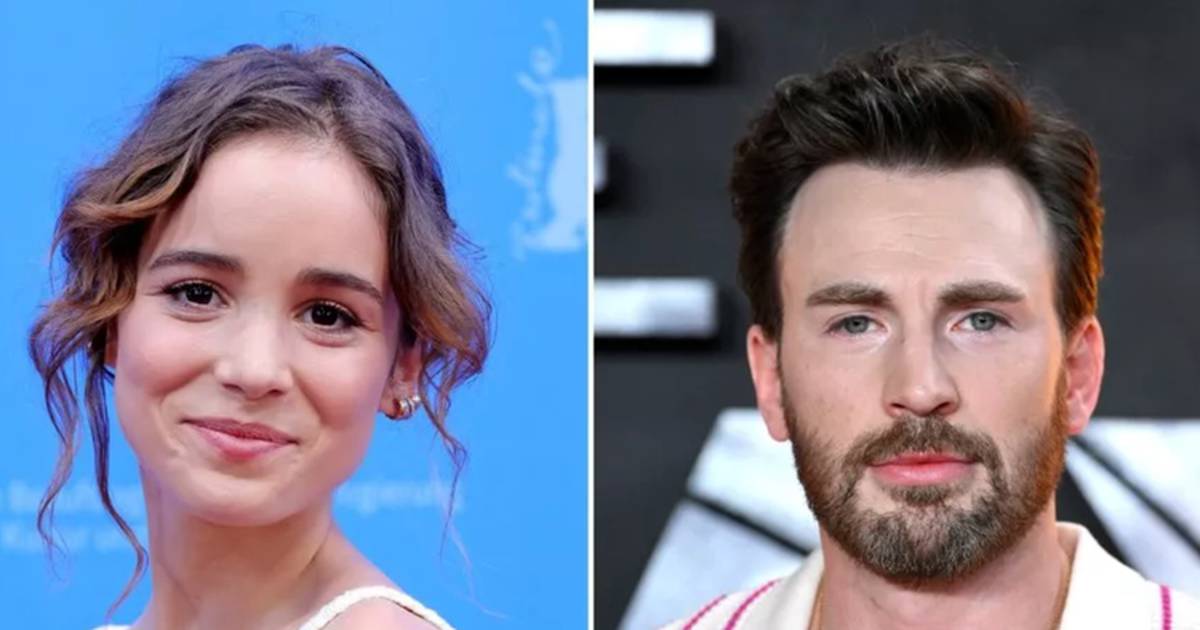 American actor Chris Evans officially introduced his girlfriend Alba Baptista through a video on his Instagram story. The former interpreter of “Captain America in the Marvel universe” is in a relationship with the actress and the 25-year-old Portuguese model a couple of months ago, but after various rumors, the Hollywood celebrity confirmed their romance.

The 41-year-old actor published a clip that compiles the jokes that the couple shared in 2022, apparently Alba and Chris enjoy “being scared”, since the audiovisual exposes some of the scares that have been done. It was on January 6 that Evans decided to expose her relationship to public opinion.

At the beginning of November, rumors of an alleged relationship between the two began. A source close to the couple spoke to People magazine, where they pointed out that Evans and Baptista were together for more than a year and that the relationship is serious. “They are in love and Chris has never been happier. All of her family and friends of hers adore her,” the person confessed.

Also read: Heroin?: Young woman loaded her drunk boyfriend on her back and went viral

According to the fans of the actress, Alba Baptista spent the New Year at the actor’s house in Los Angeles (USA), since she shared some images from there on December 31. On the other hand, after the revelation of the couple, previous interviews with Evans jumped where he spoke that he plans to create his own family.

“That is something that I absolutely want: wife, children, to start a family. When you read about the history of the greatest artists, whether they be actors, painters or writers, most of them admit that their greatest pride was not the work they did, but the relationships: the families they created, the love they found, the love that they shared So it’s something that through my long 41 years also rings true,” the actor said.

She is an actress, known for her participation in “Warrior Nun”, a Netflix production. She was born on July 10, 1997 in Lisbon, Portugal. She speaks Portuguese, English, Spanish, French and German. The young woman is also a model. Her mother is Portuguese, while her father is Brazilian. As part of her career as an actress, there are some titles: “Mrs. Harris Goes to Paris”, “Leviano”, “Fátima”, “Miami”, among others.

It may interest you: Fanatic touched Tini’s navel and her reaction went viral