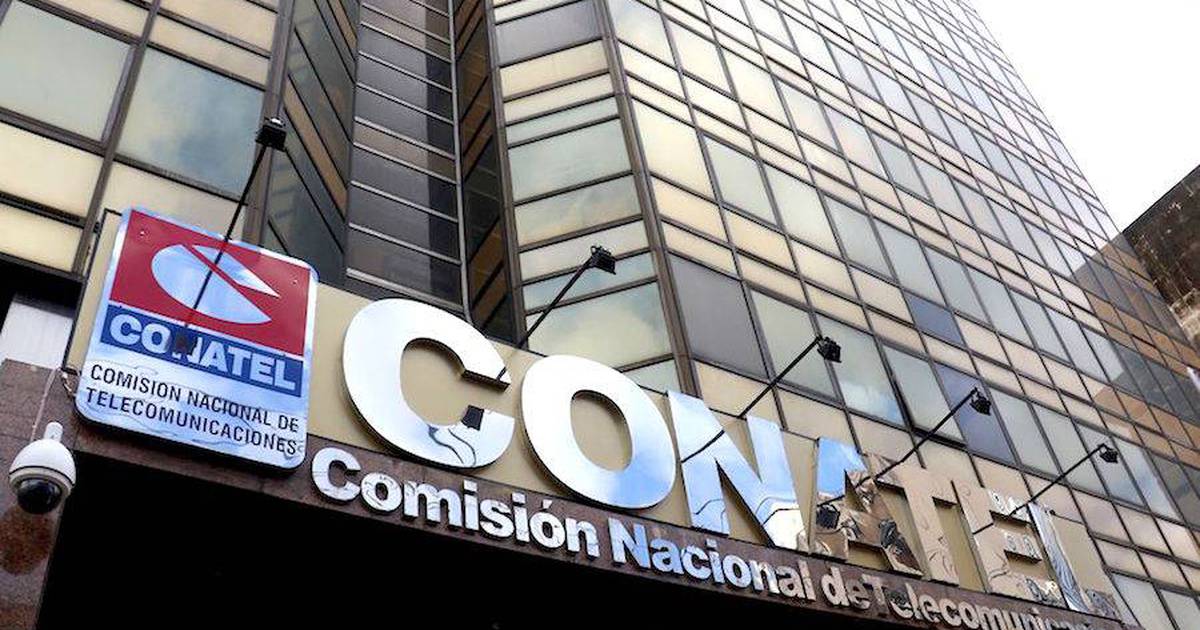 The National Telecommunications Commission (Conatel) awarded a million-dollar bidding process objected to because it was processed in duplicate, launching a new call before the resolution of the challenges to the first call. From Public Procurement they warned that the specifications and conditions limited participation, and moreover, the beneficiary firm is not the best offer to the point of exceeding the amount that it had presented for the evaluation of the referential price. The name of the questioned official and director of the entity, Richard Estanislao Gómez Caballero, behind the million-dollar business, jumps out.

A questioned bidding process for the acquisition of software for legal departments was awarded by the National Telecommunications Commission (Conatel) committing G. 2,999,500,000 a few days after the end of the year. This occurred in the midst of objections to the first call that was challenged, the caller decided to make another call for the same purpose, increasing the investment amount, and despite the fact that the modality used was by electronic low auction, they kept the offer more expensive.

On December 20, 2022, the contract was signed between Conatel and the company H&B Trading SA, whose legal representatives are Rossana Ocampos Ortiz, Claudia Esquivel de Ocampos and Jimena Villamayor. But, this process would be the duplicate of a previous one whose administrative proceedings had not yet been completed.

Conatel made two calls, the first of them for the national public bidding modality (LPC) published on July 4, 2022 where the planned budget was G. 2,763 million. However, according to the complaints, in an allegedly arbitrary manner, the convener decided to declare the process void and in parallel to make another call via electronic low auction and budgeting G. 3 billion.

The second call was made on October 17, 2022 and the start of bidding for proposals was established for October 27, 2022, “the process that we contested having not yet been firm, the Convener decided to initiate and promote a new call, with identical object…”, indicates one of the complaints filed by the firm Cybira Consulting before the portal of the Directorate of Public Contracts (DNCP).

Another important piece of information is that for this second process, criteria were established in the bidding terms and conditions that apparently made it a targeted process, since the DNCP itself points out that “once the PBC/invitation letter was verified, it was observed that the criterion regarding experience could be limiting/excluding”.

And as if that were not enough, in view of the various protests and observations made, Public Procurement recommended that as a measure of administrative prudence, the continuity of the bidding procedure or contractual execution be suspended, as the case may be, in accordance with the provisions of article 83 of the Law. No. 2051/2003, which indicates that as a consequence of a protest, the nullity of the irregular act or acts may be resolved, establishing, when appropriate, the necessary guidelines so that it can be restored in accordance with the law; or the total nullity of the procedure.

However, then the entity in charge of overseeing the bidding processes points out that the calling authority is responsible for the call, since the offer or presentation of the surety does not imply the obligation on the part of Public Procurement to order the suspension of the process, which clearly Conatel continued until its award.

According to the documents on the Public Procurement portal, Conatel awarded the most expensive offer of the second process in which only two firms were presented, the awarded H&B Trading SA closed the contract for G. 2,999,500.00, and Digitaliza SA, whose The offer was G. 2,990,000,000, approximately G. 9,500,000 less, it was rejected.

There is even another even greater difference, since the convener had precisely requested referential prices from H&B Trading SA in accordance with the technical specifications, and according to the document the response was G. 2,935 million, which already gives a difference of G. 64 million less to the offer presented and awarded.

This maneuver by Conatel to close a million-dollar software acquisition process for the Legal Advisory management generated several questions also within the institution, where they allegedly point out that one of the main interested parties in the call was the director Richar Estanislao Gómez Gentleman.

Gómez supposedly would have been the articulator of carrying out the duplicate call, maneuvering to reach the award and subsequent signing of the contract. Apparently, this director lobbied the DNCP for the most expensive proposal to be awarded, disqualifying the second offer despite the fact that the modality of the procedure was by electronic low auction, and that the contracting code was finally issued, ignoring the various ongoing protests.

According to journalistic publications, Richar Gómez is one of the “godchildren” of former legislator María Digna “Mami” Roa with a lot of weight in Conatel. He also questioned him for being a person from Oviedism, who even spent eight months in prison for the assassination of Luis María Argaña until he was dismissed.